Attorney Lance Lazzaro has filed documents on behalf of his client Tekashi 6ix9ine, asking a judge to allow his client to complete the remainder of sentence under house arrest.

23-year-old Tekashi 6ix9ine, whose real name is Daniel Hernandez, was sentenced in December to 24 months for his role in the Nine Trey Gangsta Bloods. The rapper cooperated with prosecutors to incriminate fellow gang members. In return, his sentence was reduced to only two years.

The Brooklyn rapper is expected to be out in November 2020 as a result of time served.

“The reality of it is he cooperated with the federal government, and therefore he’s a target,” Lazzaro wrote in the motion, despite Hernandez being housed in a private prison.

The judge has yet to rule on the matter.

Wed Jan 15 , 2020
Rich The Kid is back with some more heat with new visual ‘That’s Tuff’ featuring member of successful rap trio Migos, Quavo.  Rich The Kid has a comedic new video with Quavo in a gym setting that has everyone showing off their weight lifting skills. You can also see Rich […] 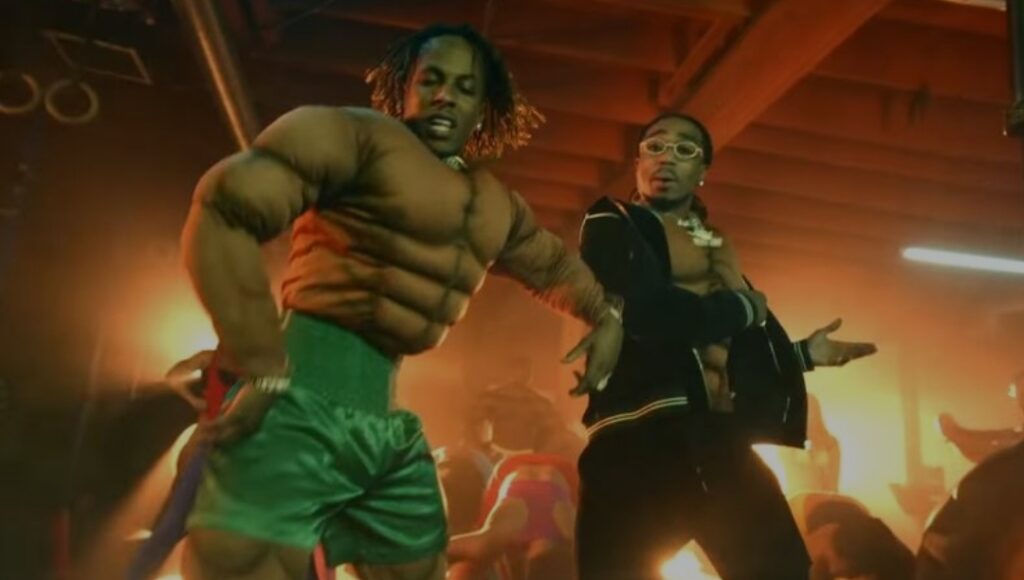