Tekashi 6ix9ine has been hit with yet another lawsuit just days after being sued by online retailer Fashion Nova.

6ix9ine is now facing a staggering $150 million lawsuit from an unidentified woman who was caught in the crossfires of his July 2018 shooting. In the suit, the victim is claiming that Tekashi is responsible for the stray bullet that struck her foot during the shooting when she was in the courtyard of a Brooklyn apartment complex where members of the Nine Trey Gangsta Bloods were filming a music video. Once Tekashi heard that his former crew was there, the victim alleges that the rapper ordered his crew to shoot up the place.

This is the 23-year-old’s third lawsuit within the last month. His former friend, Shane Hardy, is suing him for allegedly ordering two Nine Trey Bloods members to shoot him, which was followed by Fashion Nova suing him for $2.25 million for failing to fulfill his contract and promote the brand.

The woman in the latest suit claims that her foot injury required surgery, physical therapy, and treatment by a psychologist. Her knee and back were also injured as a result of her fall. In court docs, she also indicated that she was unable to continue her job at Century 21 and was even forced to cancel her plans to attend the police academy. While the rapper did offer her an apology in court and offered to pay her medical expenses, she is seeking more than $150 million in damages.
6ix9ine’s attorney, Dawn Florio, criticized the victim for her choice to sue the rapper as opposed to the others involved.

“It’s suspicious that the plaintiff only sued Daniel Hernandez who was never identified as the shooter in her case,” She told TMZ. “The plaintiff did not sue the persons involved in her shooting. To be clear, Daniel did not shoot her.”

Tekashi is set to be released from prison on August 2nd after originally facing 47 years to life on racketeering and firearms charges.

Fri Mar 20 , 2020
While K CAMP has always had an ear for creating hits, he now has Tik Tok to thank for the popularity of his latest hit single, “Lottery,” which was attached to a popular dance craze that swept the social media site.  Now the Atlanta crooner/rapper is back with a smooth […] 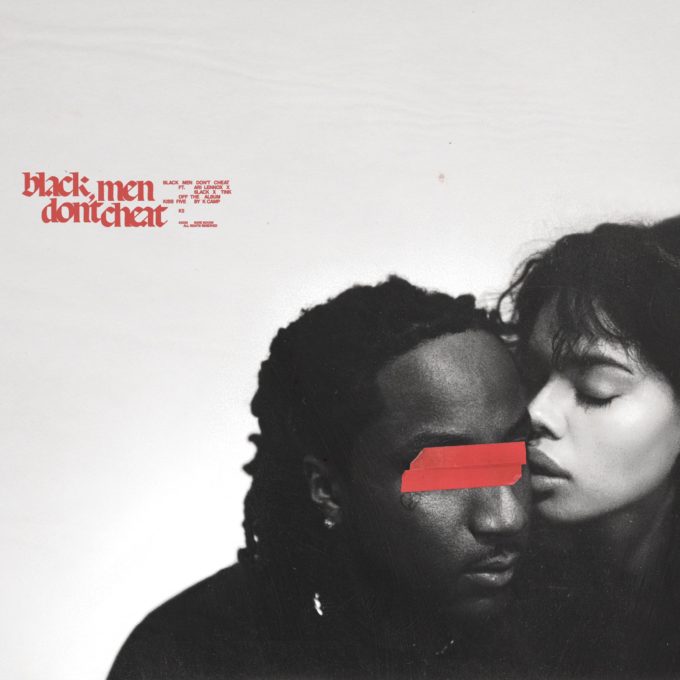