Tahj Edwards, most commonly known as Teenonami, is a creative genius. Ever since he was a young man growing up in New Jersey, Teenonami always loved to create. In his youth, Teenonami began to channel his creative energy into music. He took up the piano and swiftly discovered he had a God-given ability. Teenonami began improving at a monumental rate. Within his first few weeks of playing the piano, he was able to play advanced compositions without even looking at the sheets. Music became Teenonami’s safe
haven, and he no longer felt like an outcast. Teenonami gravitated towards music because it gave him the ability to emotionally express himself. In high school, he began gravitating toward the different genres of music, mainly rap and hip hop. He began writing his own music, and through his work with pen and paper, Teenonami was able to discover his sound.

As of now, Teenonami is an independent artist. He focuses on creating positive, uplifting music that is backed by a ton of energy. When listening to his music Teenonami wants his fans to tap into their better energy. “My music is created with pure feeling and high energy so it’s going to make others feel that way when they listen.” The way Teenanomi is able to penetrate your heart and bring out your best self is unmatched. He has the unique ability to bring to life the words on the paper through his emotional delivery.

2022 will be a massive year for Teenonami, as he plans to release a plethora of new music. He is currently working on his latest project “Popular Outcast”. The inspiration behind this album is giving his fans a backstage pass into his life and what it took for him to get into the position he’s in today. This Project reflects on him being treated as an outcast but still being put in a position where people look up to him. “Popular Outcast” will have a variety of musical styles. This will be the best work to date that Teenonami has released.

You can stream all of Teenonami’s previous body of work on Spotify, and be sure to look out for all announcements regarding “Popular Outcast” on his Instagram.

Fri Mar 18 , 2022
New York’s conceptual rap veteran Double A.B. returns with Devils & Drugs a new album soaked in classic New York grit with conceptual wordplay abounding. Known for his collaborations with artists such as Roc Marciano, Sean Price and Cannibal Ox, A.B. shows he can keep pace with the greats as the album showcases him mourning fallen friends and […] 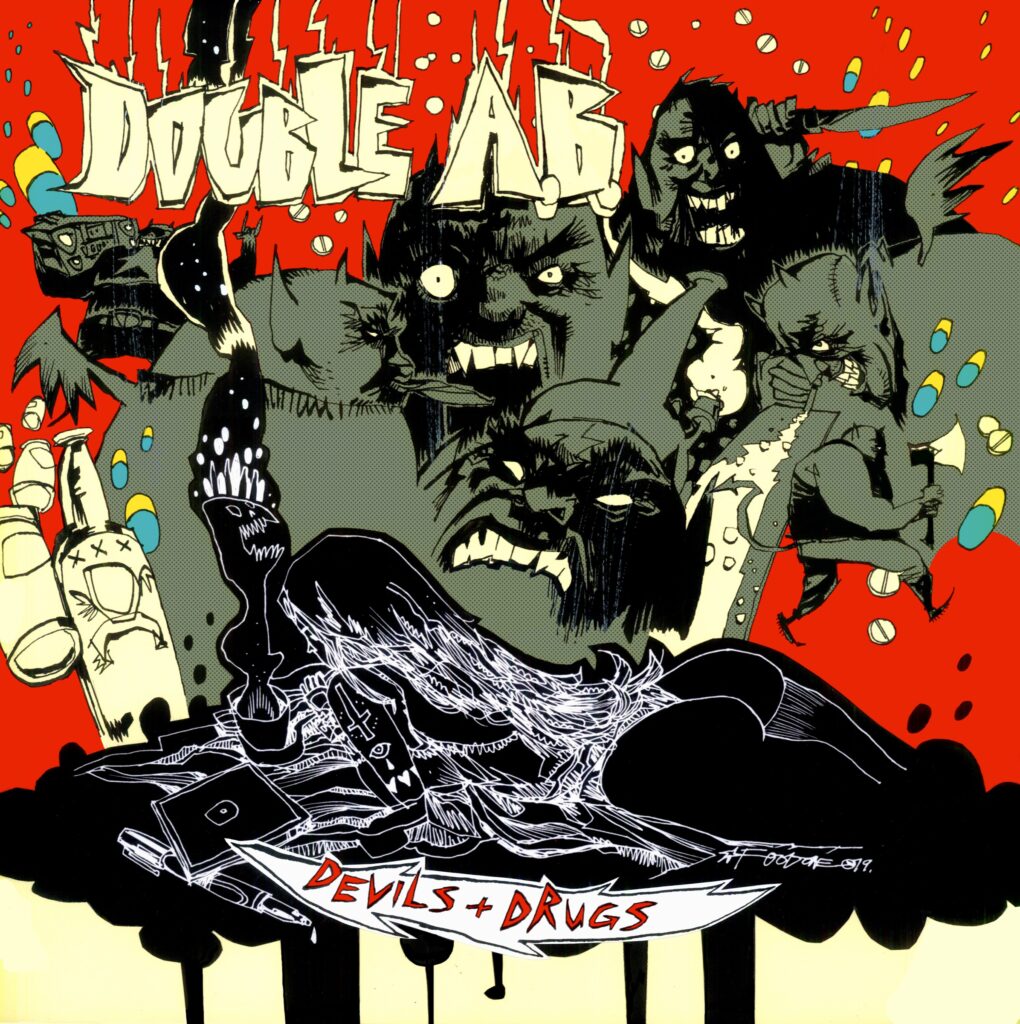