Music is a creative form of expression. It is the ability to see beauty in things in your own unique way. Music is the medium through which you communicate with the rest of the world. Tamara T is already doing so.

Tamara T’s debut single is “Feel Me.” Despite being her debut song, it does not appear to be the product of a novice. This is due to the fact that Rumor Records assisted her in the writing of the song. Tamara T, who looks to be a beginner, has been converted into a musical genius. In this scenario, we must also recognize Tamara T’s ability.

She is a well-known music artist across the world. She has worked with a number of firms, and her work has appeared in several media outlets. She also lives in Los Angeles. It’s evident she enjoys having fun. After that, she began to show an interest in music. Her interest in music turned into a passion, and she got involved in the scene.

The music of Tamara T is accessible at:

Mon May 9 , 2022
St. Louis native Robbo Brilliant shares his hot visual titled “Joe Clark.” The track references the movie “Lean on Meʼ The Principle of East Side High School. He flows gracefully over hard-hitting production and leaves us wanting more. Additionally, he gives us a taste of what’s to come from him […] 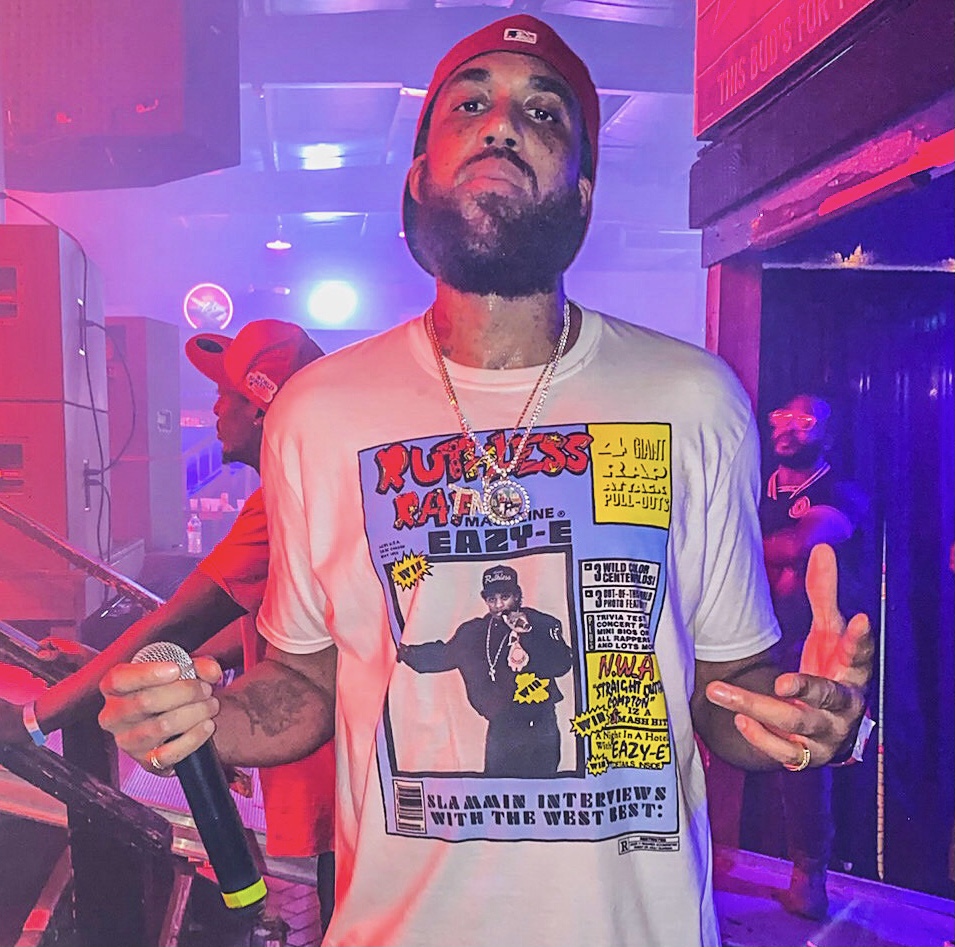