Tamara Bubble is killin’ the game, with music sync wins including BET, Hulu, NBC, HBO, CW, AT&T, and many others, multiple award nominations, and huge assists in helping her clients see success with her sync licensure agency “For Goodness Sync— “Bubble is on Deck!”

An indie artist, originally from Brooklyn, NY. Tamara’s defying all genre-specific perceptions, possessing the ultimate blend of Pop, R&B, EDM Soul, and Hip Hop. She’s currently playing in 24 Hour and Planet Fitness gyms nationwide with two original pieces ‘Into the Beat’ and “Laundry” both featured on a German film soundtrack.

“I never, ever, in a million years thought that I’d be doing music as a career” shares, the licensed CPA. “I had my life planned out; I was living it, and loving it!”

Now on the brink of releasing a new tell-all book, scheduled for release on November 1st, Tamara talks about real strategies for getting your music synced, independently. “Once you get a song synced, they (the companies) are promoting your record, people start checking for you, just for you being you.”

“To see millions of people hit you up because they heard your song placement on a commercial or in their favorite show on BET or HBO is so surreal. This is the enforcement needed for artists to become self-sufficient.” If you’re interested in learning more about Ms. Bubble’s systematic approach follow her on IG @tamarabubble.

New Name To Keep Your Eyes & Ears Open For “BrokeTilFriday”

Fri Oct 15 , 2021
@Broketilfriday4 on Instagram, the man who is turning heads as more people discover this fast moving upcoming talent in Los Angeles, CA. Currently working on a tour and a new song releasing in late November 2021, BrokeTilFriday breaks through any opposition that comes his way and continues as a successful […] 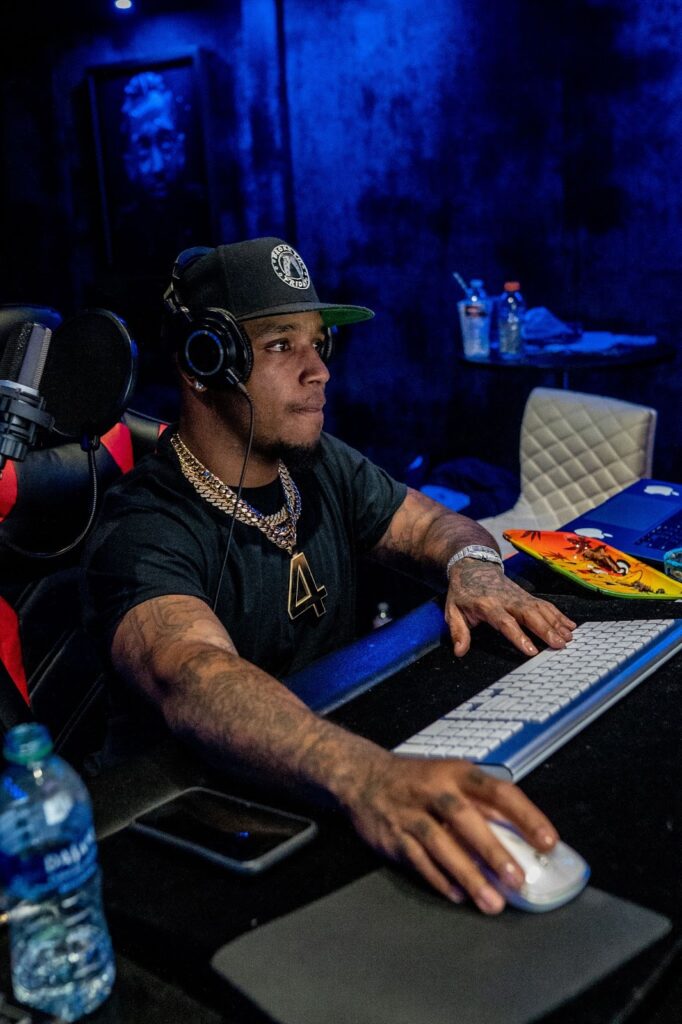