SneakMobb Stone is a rising artist out of Gary, Indiana—a city that for decades has been associated with the plague of poverty and population-decline. Like many of his peers in the hip-hop industry, that hometown loyalty (and struggle) is the motivation for his music. In 2011, as a freshman at Indiana Tech University, SneakMobb Stone began rapping and eventually went on to drop his first mixtape, Better Late Than Never, in 2016. The success led to a follow-up collab mixtape, The Campaign, in 2017.

Even when you love where you come from, at times you have to seek a new environment to propel you closer to your dreams and build connections you’d never have access to within your city limits. So it was a clear decision to move to Las Vegas, Nevada in 2018. “Pursuing music out here in Vegas has been smooth. It’s easier to network, and being so close to California just opens up opportunities to meet more people in the industry,” he says. You can tell by the name, SneakMobb Stone is a diehard sneakerhead, and the move to Vegas allowed him to work at some big name consignment shops like Swish Studios. Vegas-living has also inspired his endeavors in the cannabis industry. Him and his close friend (Fleap) started a clothing brand last year called “Veggie Kidz”. The brand aims to bring positive energy, bright colors and good vibes throughout the community.

SneakMobb Stone’s sound ranges from laid back vibes you can chill out to songs like “Need Ya” or ambition-driven bars motivating you to stay true to who you are and manage the world around you like “Fuck the News’. SneakMobb Stone also wants to bring awareness to mental health in the black community. “I just want to use my platform to connect with the younger generation and prove to them that chasing dreams ain’t easy, but I know for a fact it’s worth it.” His growing fan base can expect a lot more music to come, new merchandise releases and witnessing SneakMobb Stone become financially free to create the music and lifestyle he desires.

One thought on “Taking A Deeper Dive Into Sneakmobb Stone: Artist & Entrepreneur”

Wed Mar 2 , 2022
He has become a rising name in the industry, thanks to all his extraordinary tracks. Making a rising presence for oneself while facing all odds there could be is something only courageous individuals have done in their careers and life. This is easier said than done; still, the ones who […] 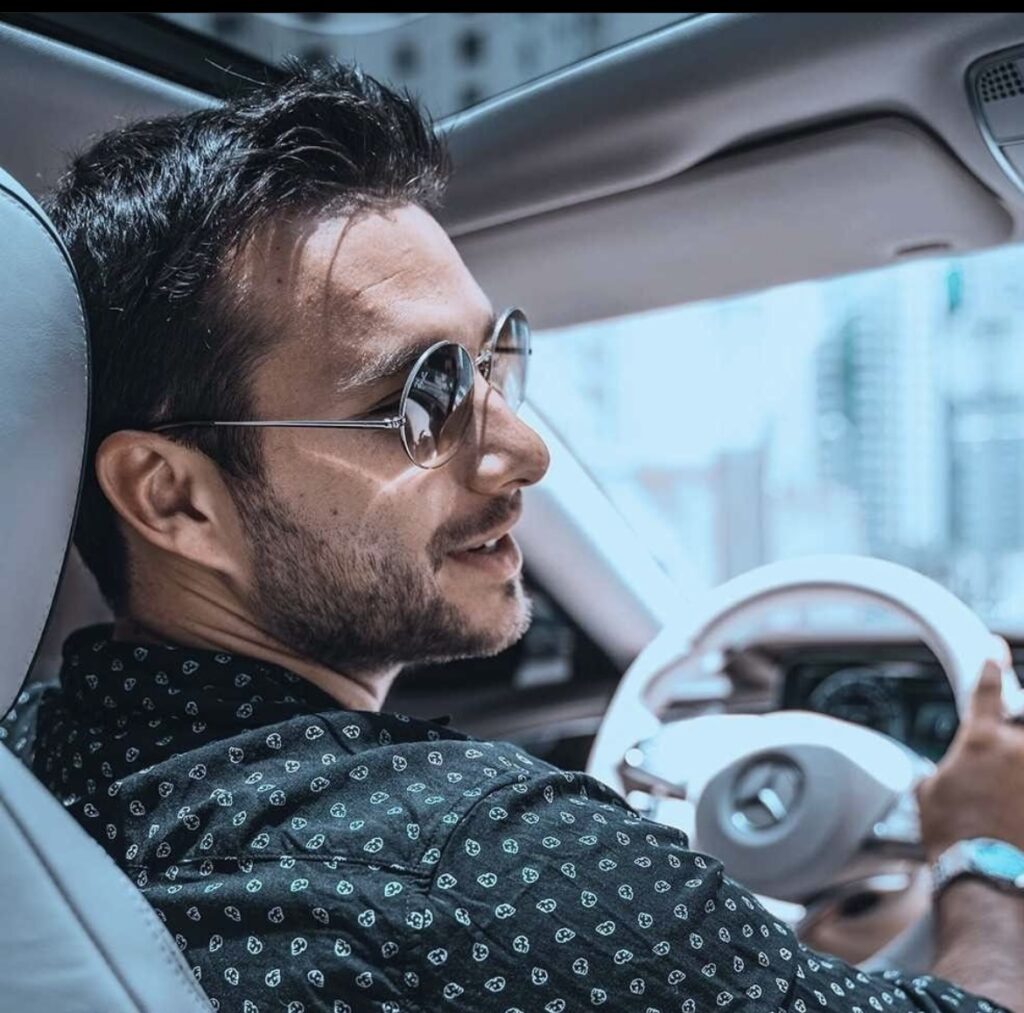