SZA has officially announced that her highly anticipated sophomore album will finally be released this year. During a Q&A on Twitter, a fan asked if new music will drop in 2020. SZA eluded that she and TDE president Punch already has a release date.

“I’d say the date me and punch jus discussed .. but that would stress me n build uneccesary pressure,” she tweeted, adding, “short answer is yes.”

She also tweeted that she recorded a collaboration with Sam Smith along with another single with Megan Thee Stallion.

SZA revealed during the Twitter Q&A that she has a workout playlist that includes Playboi Carti, Baby Keem, Roddy Ricch, Travis Scott, and Gunna.

SZA released her award winning debut album Ctrl almost three years ago. She said back in August, she was in the studio with BROCKHAMPTON, Jack Antonoff, and Justin Timberlake.

Da Baby Has Been Released From Jail in Florida

Mon Jan 6 , 2020
Da Baby has finally been released from Miami-Dade county jail. The “Bop” hitmaker was being held on a warrant out of Dallas for allegedly attacking a food stand worker at the Dallas/Fort Worth Airport. He was initially arrested following an altercation with a concert promoter who allegedly shorted the rapper […] 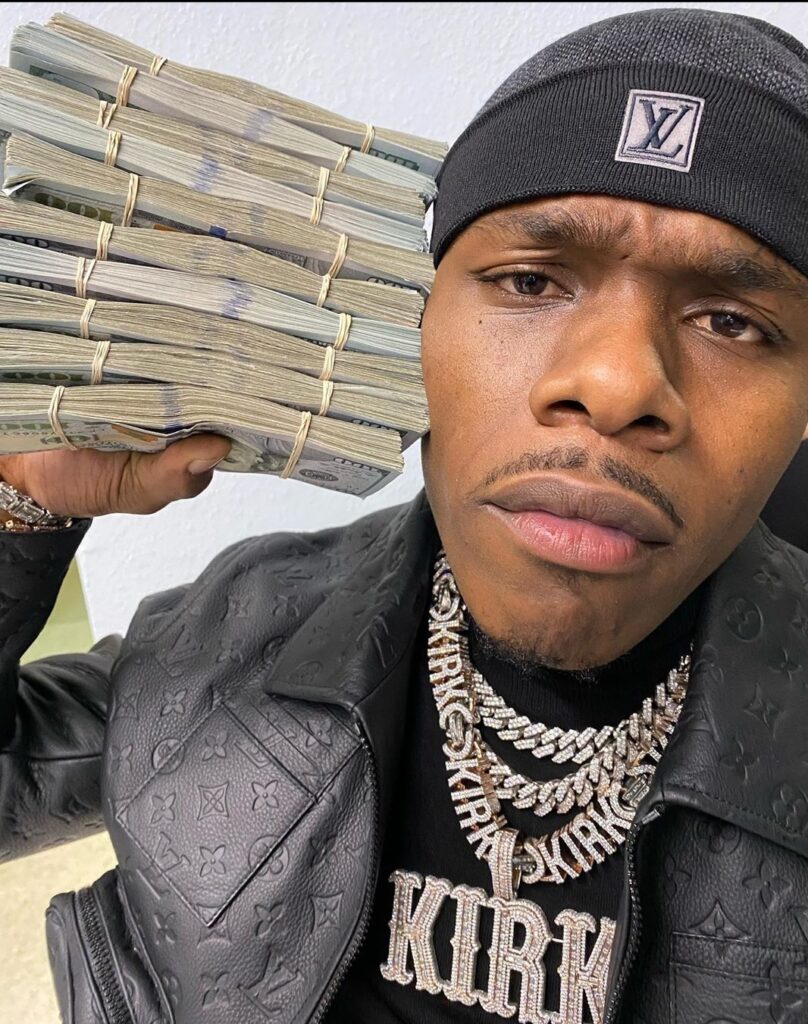