“The BMF Documentary: Blowing Money Fast” is a limited event, half-hour episodic documentary series about infamous Black Mafia Family founders, Demetrius “Big Meech” and Terry “Southwest T” Flenory. The series offers a comprehensive look inside BMF’s illustrious history as told by former members, insiders, associates, and celebrity figures close to the family. Meet the real members of BMF and hear the real stories like never before with exclusive access inside all the epic family feuds, high stakes drug deals, suspicious murders, and champagne drenched parties attended by hip-hop royalty. Each episode will take viewers through respective phases of the brothers’ journey, beginning as Detroit corner boys, rising to the peak of hip-hop culture, to the end of their reign up to present day. While BMF eventually met their downfall, Meech and Terry’s legacy continues to shape culture today.

The eight-episode series is produced for STARZ by Curtis “50 Cent” Jackson through G-Unit Film & Television in association with Jigsaw Productions. Shan Nicholson serves as showrunner for the documentary series, which serves as a companion to the STARZ scripted series, “BMF,” produced and owned by Lionsgate Television. Season two of STARZ’s scripted drama series “BMF,” rooted in family, loyalty and brotherhood, will explore the brothers’ complex familial relationships with their parents and with one another on expanding the business as they continue their pursuit of the American dream when the series returns in January 2023.

As previously announced, “The BMF Documentary: Blowing Money Fast” premieres Sunday, October 23 at midnight on the STARZ app, all STARZ streaming and on-demand platforms. Additionally, it will debut on STARZ at 10:00 ET/PT in the U.S. and Canada.

Check out the official trailer for “BMF Documentary: Blowing Money Fast” below.

Tue Oct 11 , 2022
They say love for music starts at a young age and when music becomes the fabric of who you are, it provides an outlet to express yourself in any aspect you see fit. When we think of music, we think of many ways it can manifest itself. Instruments, vocals, radio, […] 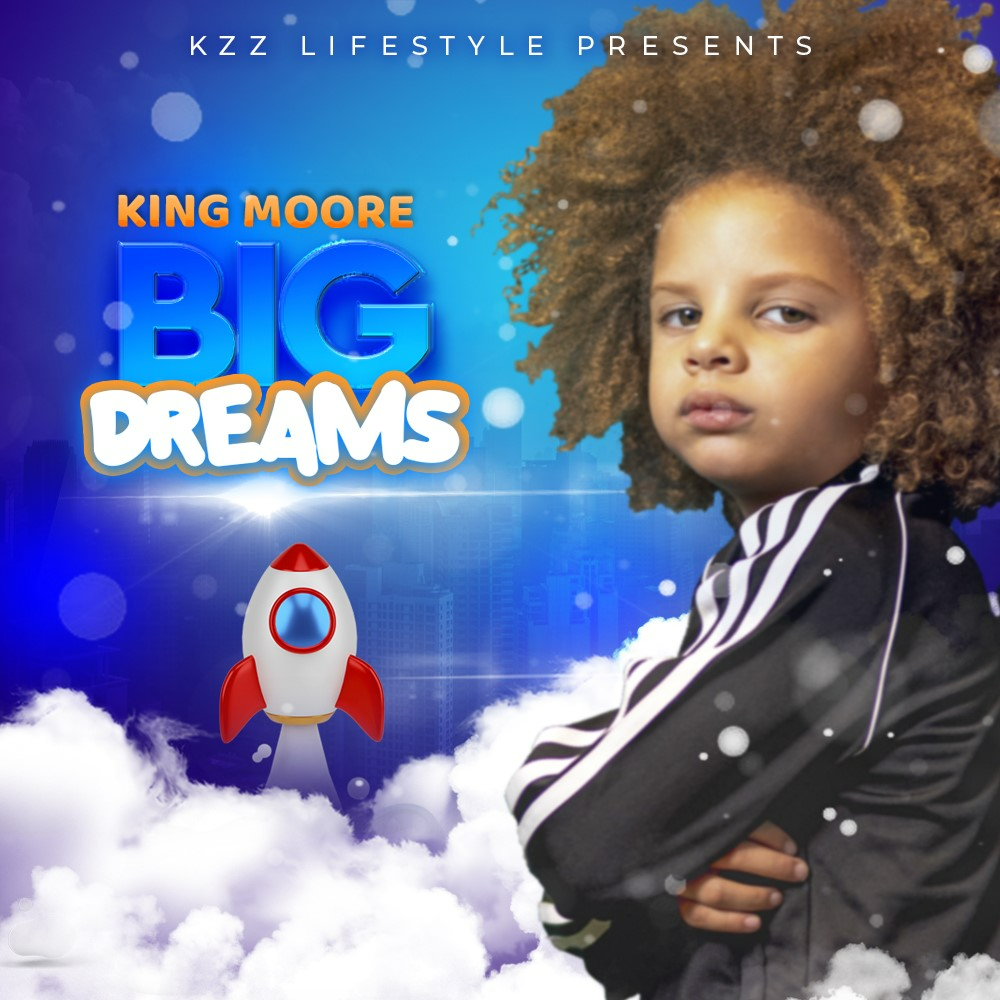