‘Clueless’ star Stacey Dash estranged husband Jeffrey Marty has reportedly filed to annul their marriage because he was ‘hypnotized’ into jumping the broom.

According to the new court documents obtained by TMZ, Marty states that his ability to consent to the marriage was taken from him by the use of “hypnotic prayer techniques.”

He claims that he was pressured by Dash’s pastor to marry her, stating that the pastor told them that it was “suddenly God’s will” for them to get married.

In response, Dash’s publicist Claudia Greene stated, “In our country, people are free to say whatever they want regardless of their statement is baseless. That’s what makes America so great.  With that being said, Stacey also filed her response in saying that she was unaware of her estranged husband’s mental state at the time of her marriage. With the line made famous by the film War Games, “Sometimes the only way to win is not to play.” Stacey hopes her case will be finalized soon.”

Stacey and Jeffery have been married since 2018. Dash shared a post on Instagram that she and her husband decided to go their separate ways. 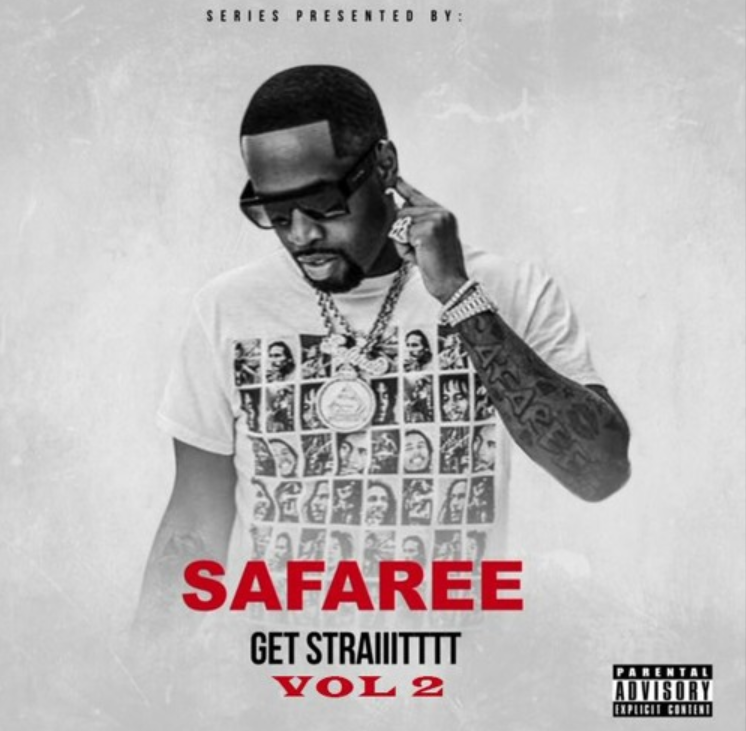