St. Petersburg is a melting pot of talented rappers all pushing to make it out of a small city where survival is of the fittest. Florida native, rapper Lu Duffla is not only the youngest in charge, but he is also proving that he is the most hungry and ready to go up. The budding rapper / songwriter brings an authentic sound to the rap game with his own signature look. 100% focusing on his music right now, Duffla first fell in love with the art after doing his 1st live show at ‘The Palace’. He instantly became in love with being on stage and currently is looking for more shows to Horne in his talents on. His 1st single to go big was ‘Freestyle’ garnering thousands of views online and setting the foundation for the growth of his budding subscribers to his music channel.

Growing up in a large household of 5 other people, Duffla used music as an instant stress reliever to channel his emotions and hunger for a better life. His father often worked long hours almost 7 days a week, so recording music is where he turned to when life got hard to manage, and his shoulders were heavy. Although he is not the type to go looking for trouble, living in the trenches he sometimes faced run-ins in the streets with going through obstacles such as high crime rates, deaths involving youth who got caught up in violence and the struggles of living in low-income neighborhoods. Duffla is the all-around artist that puts real life situations in his music and manages to try and keep a reserved demeanor when he is not recording or performing.

After recording his single ‘Freestyle’ he concluded that he is his ONLY set back and let go of fake friends, associating with people who aren’t going to uplift his talents and really getting serious to focus on his music. Today he has a group of supporters around him as well as his manger DiMario all rooting on his success.

In today’s age where social media platforms create an opportunity for artists to promote their selves, music distributor companies offering solid deals for artists to own their masters and grow a solid revenue off their hard work, the game is set up where with a solid plan and consistent work flow you can really go big as a independent artist until the record labels come looking for you. Duffla has a lot of heat on the way and his team is putting the work in to get his music heard by the masses.

The southern artist is set to be releasing new music every month as well as looking for new stages to hit. Even with the pandemic putting a year set-back on a lot of plans in 2020 causing a catch-up year now, 2022 is going to be a break out year confirmed by Duffla and his manger. He

is always looking to collab and work with another artist and can live in the studio to work on a project 100% until it’s complete. With a serious work ethic and appetite for success, Duffla is also opened to working with new producers to keep developing his sound.

Dan Oneil Established Himself as the Artist for Parties by Releasing the New Single "Feel The Motion."

Fri Nov 26 , 2021
Dan Oneil has become a household name at events around the country because of the success of his new single “Feel The Motion.” At get-togethers, his songs are always requested. Because of the song, he’s become more well-known. He’ll become an overnight sensation if he continues in this way. Rumor […] 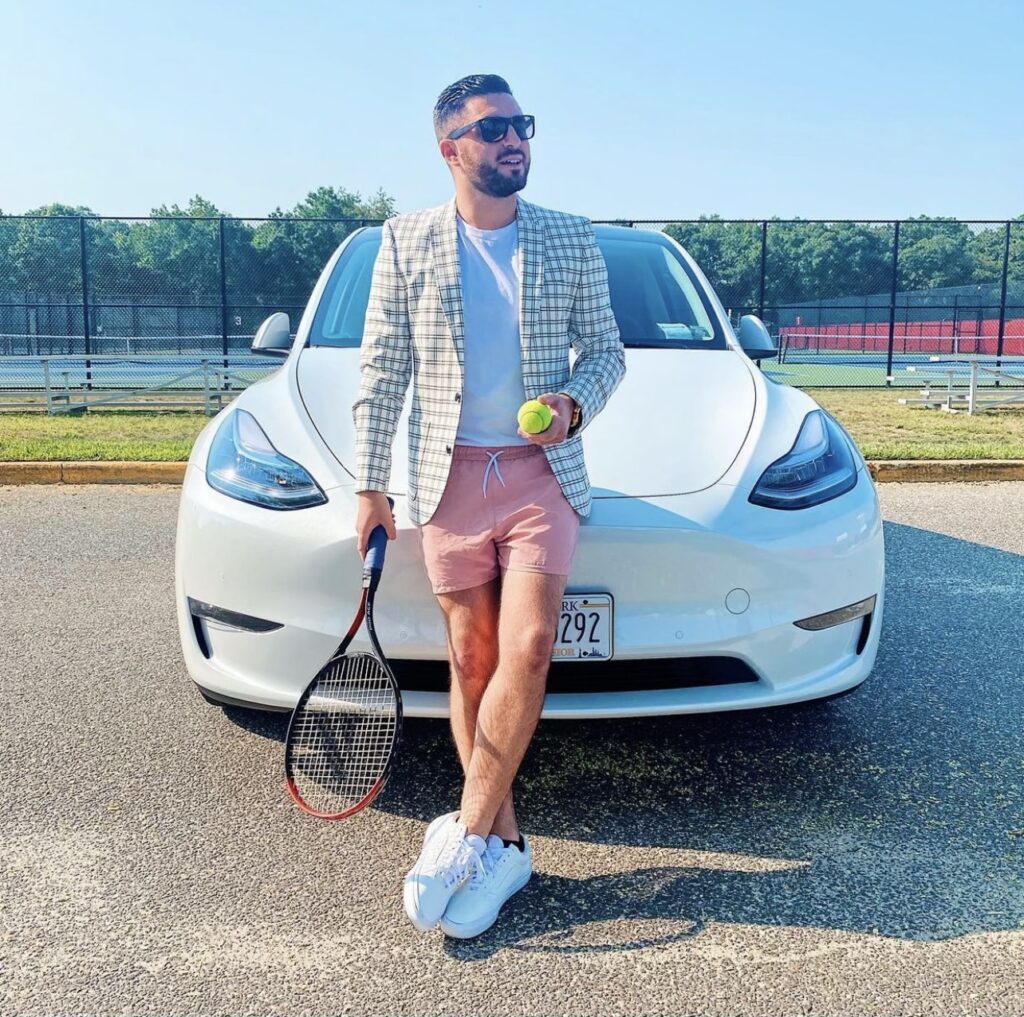