Independent artist Doe F.A.M., originally from St. Louis, Missouri, is a new up-and-coming rapper to watch. His flow is versatile and unique, as he can modify his vocals to fit any song. The talented artist is seeing some traction with his music, and has no plans of stopping any time soon.

On his newest track, “Tribulations,” Doe F.A.M. switches up his flow and moves away from “a ‘trap’ sound to more of a motivational sound. The heartfelt track takes an in-depth look at Doe F.A.M.’s life, stating his new objective is to buy his neighborhood block and “clean the streets up.”

As far as past projects, Doe F.A.M. has seen much success from his anthem track “Ridiculous,” featuring veteran and legendary rapper Don Trip. The song has garnered over 1 million views on WorldStarHipHop.

In an interview, the St. Louis native confirmed that music is definitely in his blood, stating his grandfather, Ray Brooks, was nominated for a “Blues Grammy in 1979 for his recording of “Walk Out Like A Lady,” from his album Let’s Try Love. Additionally, Doe F.A.M. is the distant relative of the legendary Rock and roll pioneer Chuck Berry. His closeness to music running in the family is a huge reason why he wanted to pursue a rap career — in addition to some family issues early on.

“My dad was in a federal penitentiary for 13 years of my life and I pretty much had to survive with a single mother and my brother,” Doe F.A.M. said. “The struggle definitely brought the best out of me. I’ve been in trouble a few times … But that’s what makes my sound. Just everything, the struggle, the come up, losing loved ones to the streets.”

Doe F.A.M. is definitely continuing to work to release more music this year and put out more visuals. In the meantime, you can watch “Tribulations” below, and keep up with him on social media @doehaynes. 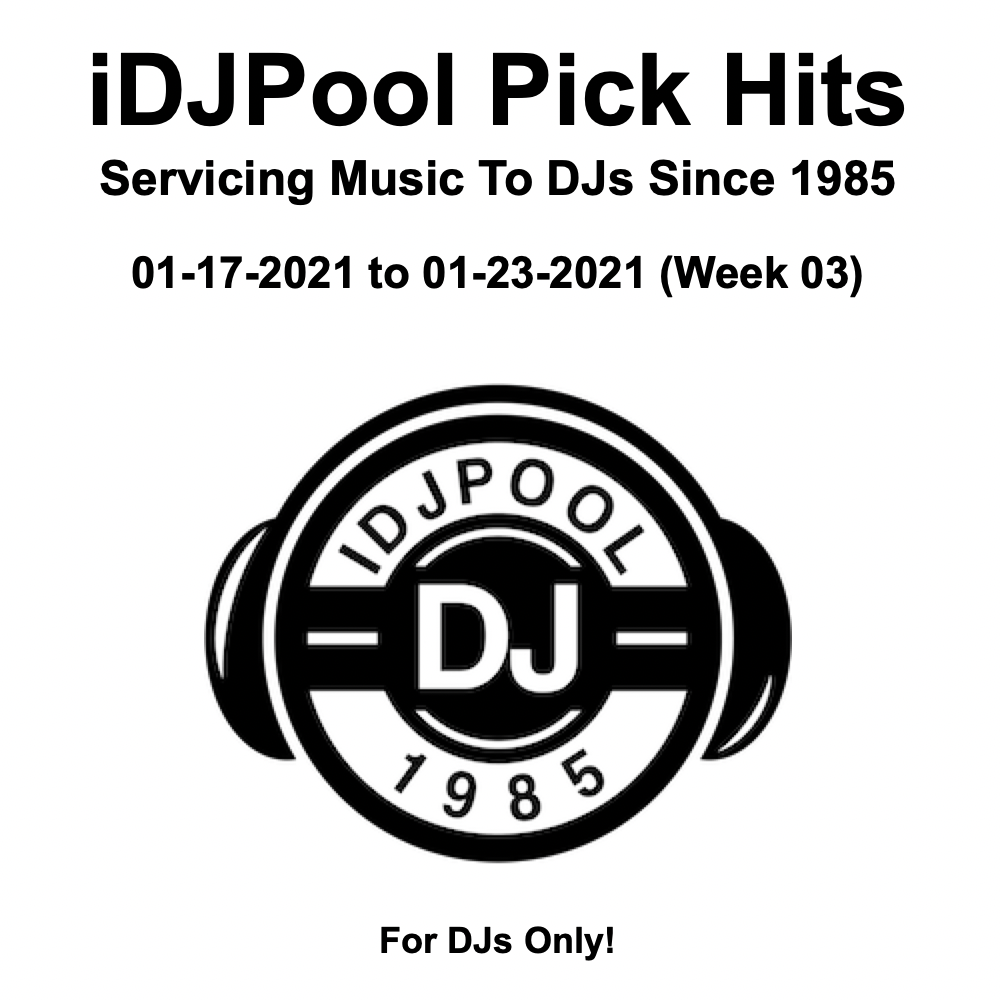