Artist Spark Gliss representing from Brentwood Long Island is back at it.  He just came out with a brand new single called “Go Play With Your P%$$Y”.  The song isn’t about what you first think.  He expresses his lyrical genius through this metaphor telling people not to play with his money.  The track has a video game sound, appeal/vibe to it. Spark Gliss also inked an amazing music distribution deal with Equity Distribution.  Rel Carter an executive at Equity Distribution, played an important role catapulting Spark Gliss’s first single after his hiatus.  The second single called “Pop That” featuring Atlanta’s own PAP Chanel.  This second record will be released in April.  Spark Gliss is on the verge to make history and a whole lot of noise in the music industry, so stay tuned.

Mon Feb 7 , 2022
“No Games“, the newest single by Lex the Don has already generated a great deal of buzz for the Grewnville, South Carolina based NY native. Now the official video has hit the internet via his LextheDonVEVO channel, Facebook Music, Tidal and Apple Music Videos, just to name and most major […] 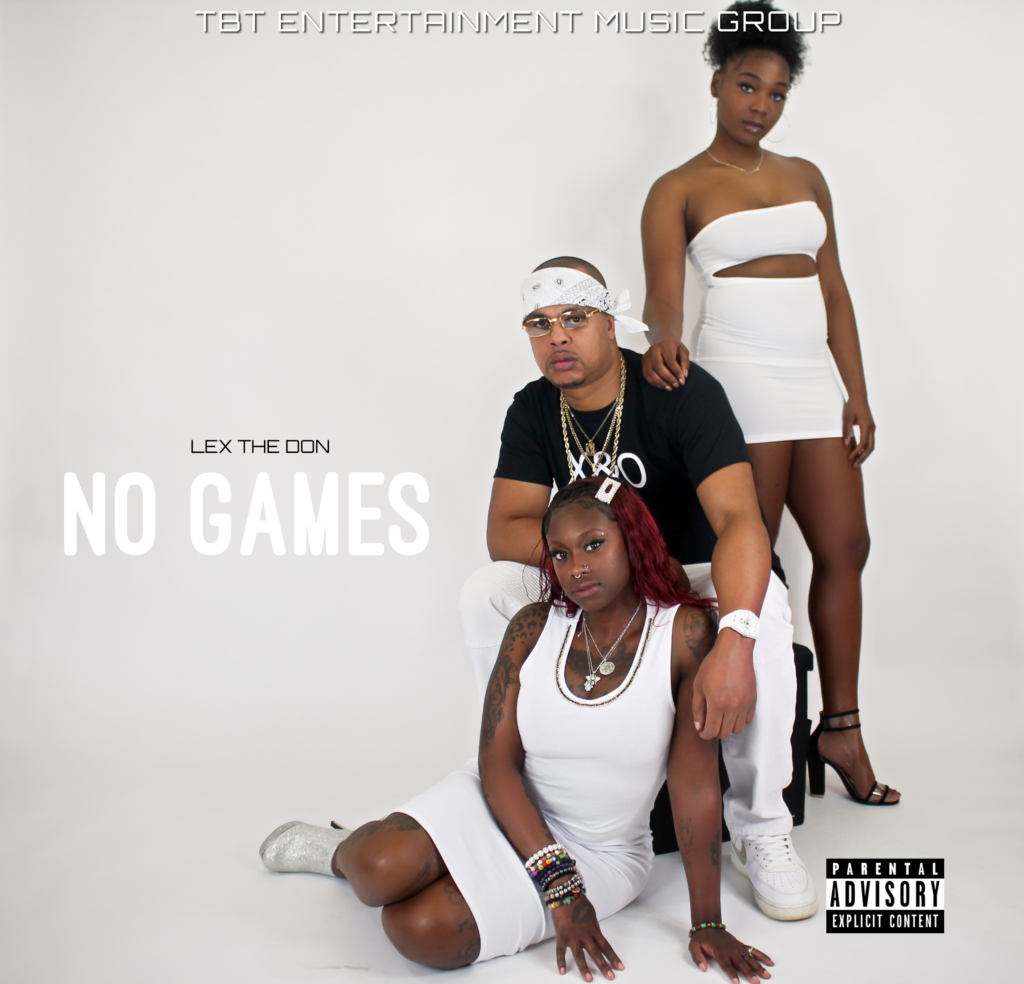