There’s something about Woodstock that still attracts artists and more from all different backgrounds for a variety of reasons. Emily Wachspress (known by her professional name, “Em”) and her producer, Chris Young made the bold move from Manhattan to live and work in Woodstock for six months with high hopes of immersing themselves in a zone of pure creativity. Although it was hard to leave family and friends, Em knew it was her best chance to commit to her art and prove that making music was what she was meant to do.

Working night into day in the beautiful and natural mountain setting, Em and her team met interesting characters whom they never would have encountered otherwise (such as a member of Parliament Funkadelic and a photographer/musician who, in the past, brought clients up to the mountaintop Allaire Studios which has hosted such celebrated artists as David Bowie and Norah Jones). They also experienced what they called “Mountain Magic” – talking about something, putting it out into the universe, then seeing it manifest the next day.

Woodstock provided the perfect backdrop for the creation of Em’s soulful and sensual new music, including her new single, “Say What You Mean.” Recorded at Applehead Recording Studios, the track has a similar vibe to the sound of pop artists whom Em loves like Ariana Grande, Bebe Rexha, Camila Cabello and Selena Gomez.

A passionate artist whose style is a mix of pop and soul, Em wants people to realize their worth. She wrote “Say What You Mean” when she had grown tired of being sad about a relationship that had come to an end. Having already written many sad songs about this heartbreak, “Say What You Mean” comes from a woman in a position of strength. “This loving relationship, that I thought it was, had turned into manipulation and abuse – with me processing it but still holding on to it,” Em said.

Above all, Em’s music comes from the spirit, conveying spiritual messages of strength and recovery. “I want people to find their purpose and their destiny, and to feel strength,” Em said. “Just go for it and not be afraid of what people think or feel. Be you. Authenticity, strength and healing are really big for me.”

The native New Jersey singer-songwriter has been singing since she was 12 years old. She grew up listening to music by a wide range of pop and soul artists such as Alanis Morissette, Melissa Etheridge, Stevie Wonder, Billy Joel, the Eagles, Jefferson Airplane, Britney Spears and Ashlee Simpson. And she recently got into the music of Al Green. “If I could feel their spirit and feel their truth in it,” Em said, “I loved it!”

Hard work and talent granted Em the opportunity to work with record producer Andy DiTaranto of Disney fame, Paul Atkinson and Tony Papa (Grammy award winning engineer with more than 20 Gold and Platinum album credits). Over the years, her voice has evolved tremendously. Initially taught to sing rock, Em finally found her true voice with the help of her producer. Instead of using a rock style which is unsuitable for her voice, she learned to control her voice to sound “soft, poised and restrained – but still sexy.”

Listeners can enjoy the smooth and sultry voice of Em on all digital platforms right now. On her YouTube channel, Em has also teased out clips of a music video for “Say What You Mean.” With a Valentine’s Day theme of “loving yourself,” the video will come out on February 14. Em has also recently completed work on her debut album. Slated for release on March 6, the album is titled simply “EM.” Speaking about the album title, Em said “I felt like, through the years, I was trying to find my voice. I thought I’d found it a couple of times. But now, this is really me. This is who I am.”

A bit of an old soul who is more like a sage, Em is content to chill at home with her dog and her new boyfriend. Over the past year, Em’s whole life has changed immensely. She is proud of the new album and is very excited about everything to come in this New Year.

To listen to Em’s music or to follow her on social media, please visit:

“Say What You Mean” 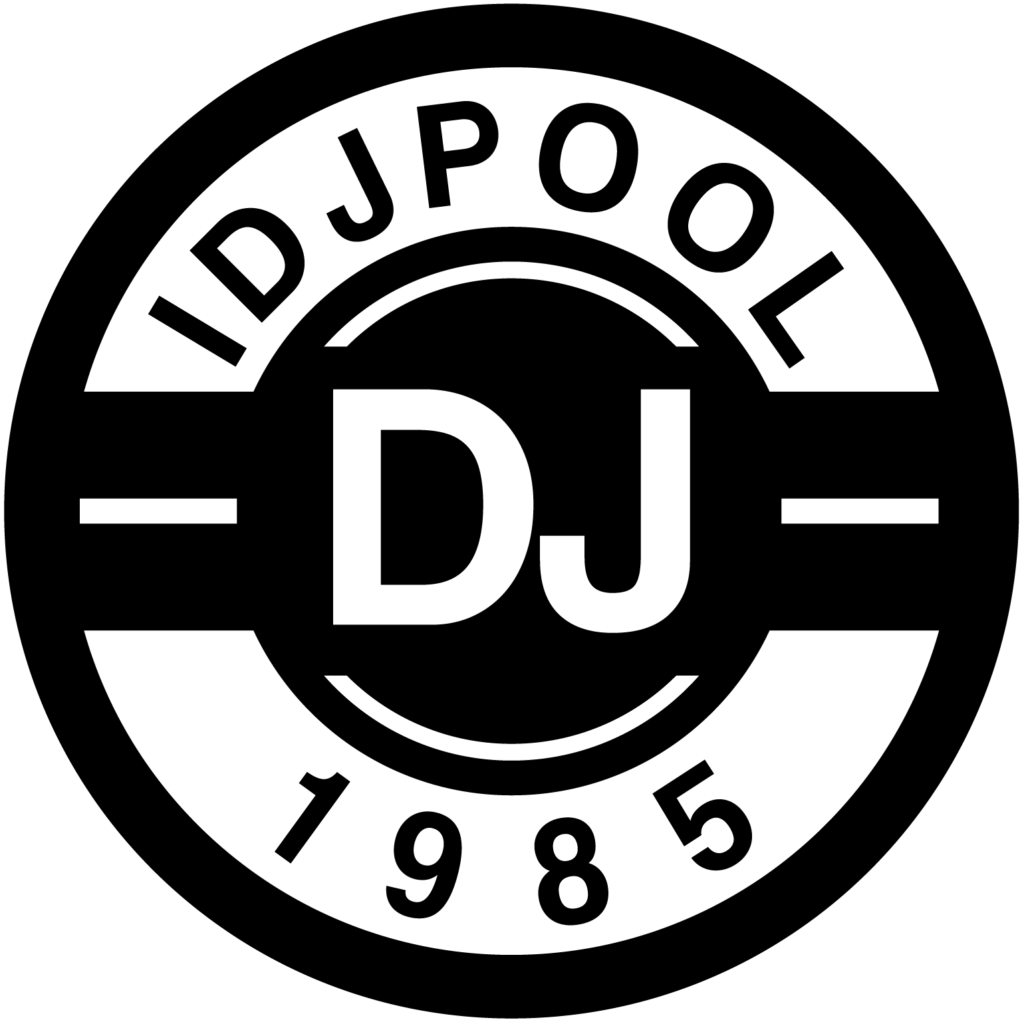