“Real Music comes from the soul, and it comes from the South.” So says Snypa, a man who can’t seem to drop a single that doesn’t hit. That southern hip-hop sound and mentality runs in his blood, just as much as his shared roots with first cousin Al Green. Snypa’s been making his own way since day one, with a knack for knowing which way the wind is blowing. He packed up his label Wraith Talk and moved across the country to Atlanta just four years ago and has since left a trail of banger singles in his wake. He’s got 100K+ Insta followers, 28K+ streams a month on Spotify, exploding audiences on Apple Music and Tidal, and serious plays on BET. He channels and remolds his influences Future, Drake, Lil Wayne, and JAY Z on his latest single, “No Kizzy,” alongside Lil Duke. Signed to Young Thug’s YSL imprint, Lil Duke is an in-demand guest MC who more than delivers during his hot minute on the mic here.

Who are some of your biggest musical influences overall?

Can you tell us about your single “No Kizzy”?

No Kizzy is a term everyone uses today no cap ?

No Kizzy was used by YSL formally before the record but by Snypa over a 10-year relationship. So, using the

slang was common for Snypa and Lil Duke to come up with a banger.

The video was directed by Conor films YSL in House; film crew video was great working with. Conor has very

good energy and has an eye for the screen. The scene was crazy fun as always when we collaborate.

What albums are you listening to right now?

How did you navigate your career throughout 2020 with the pandemic situation?

Finding a cure for my mom’s cancer and elevating Wraith Talk Music to new levels. I hope to brand more of Wraith Talk productions Kid808, 31, & 1900.

Thu Apr 1 , 2021
There’s no denying your fate; if you do, someone else will make sure not to let the moment pass for you. For Kristina Murrell, that person is her step-dad, the man who reached out to music producer Sonny King on her behalf to ensure her talent does not get wasted. […] 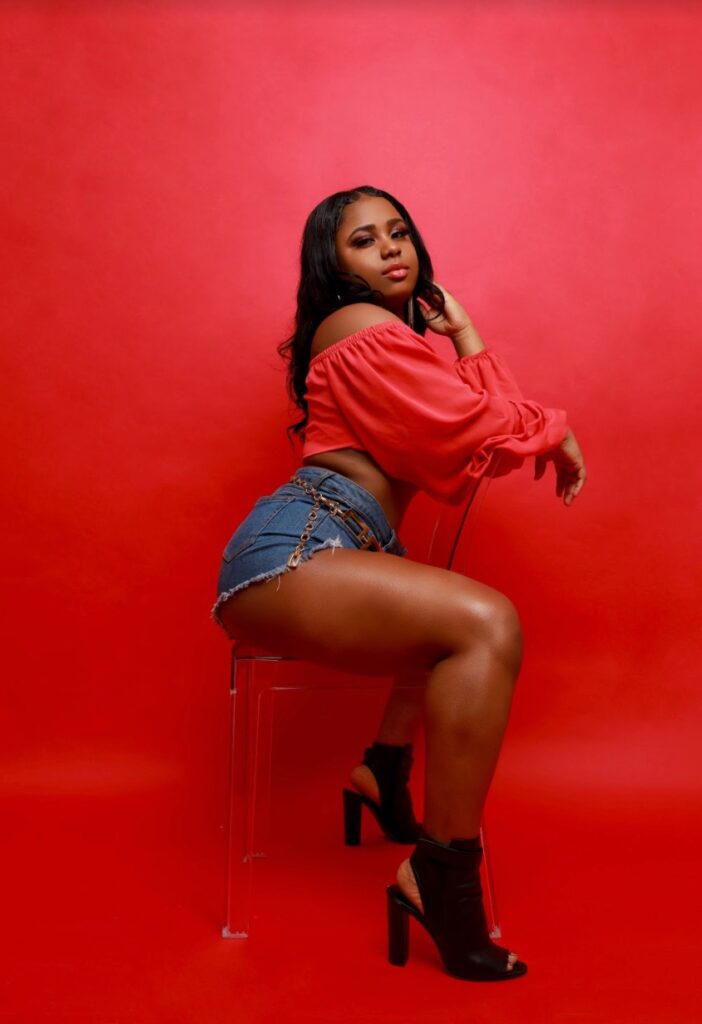