Award-winning Director, Actress, amazing Wife and Mother Teyana Taylor alongside superstar Athlete, Rapper, dedicated Husband and Father Iman Shumpert gives an inside look on their impeccable bond and family. The Shumpert’s family unit is strong and endearing with fun, unapologetic realness and deeply rooted love at the core. E!’s docu-series “We Got Love Teyana & Iman,” premieres Thursday, September 2. A special half hour first look of the series will air on Sunday, June 20 at 10:00pm ET/PT.

According to E!, ““We Got Love Teyana & Iman” is an authentically and unfiltered new docu-series that follows pop-culture powerhouses Teyana, Iman, and their daughters Junie B, Baby Rue and their tight-knit entourage of family and friends. The series gives unprecedented access into Teyana and Iman’s lives together, never-before-seen in a celebrity docu-series until now. Teyana and Iman have built an empire but they’re not done yet. They have major goals and high ambitions, but they’ll never lose sight of what’s really important, family.”

Watch the sneak peek of “We Got Love Teyana & Iman” below and stay tuned for the First Look episode on Father’s Day, Sunday, June 20 at 10:00pm ET/PT

Thu Jun 17 , 2021
American rapper, songwriter, and entrepreneur, Foreign Glizzy, is leaving no stone unturned when it comes to the money. He turned his passion into profits, and he enjoys rapping about it. His album, “Foreign Exchange”,  has been streamed all over the world, and the project’s songs have been heard over 100K times.   […] 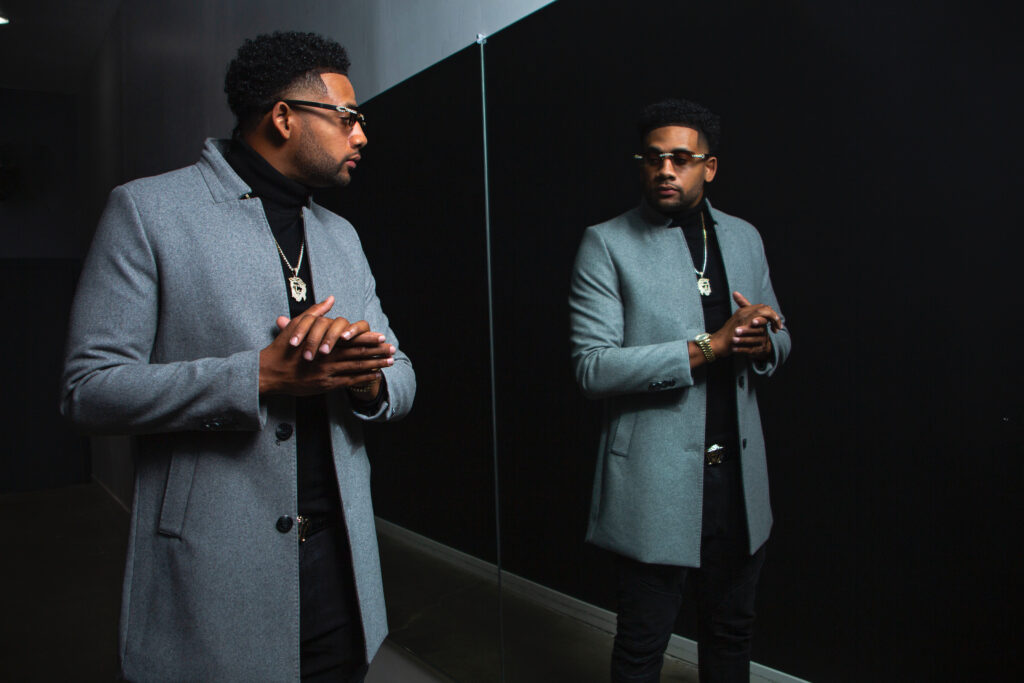