As a child growing up in Manteca, California, Snazzy Phade became interested in music early on. Following the release of Usher’s 2004 Confessions album, Snazzy Phade became enamored with music and the process of creating it. With the help of some friends from Manteca, he started producing his own music. In the years that followed, Snazzy Phade majored in audio engineering with a minor in music production at the SAE Institute, where he graduated with the highest grade point average in his class. He built up a catalog of over 50 songs combining both his passion for music and knowledge of the creation process.

As of now, Snazzy Phade is an independent artist. Approximately half of the songs in his catalog are produced by him, and the remaining half are hand-picked producers. The long-term goal of Snazzy is to collaborate with Lil Wayne on a project. Throughout his career, Snazzy has looked up to Lil Wayne as a top tier artist and has admired the metaphors that he uses in his raps. Snazzy Phade has always worked hard to make his music relatable to fans throughout his career. The sole reason he creates music is the passion he has for creating something from nothing. In terms of inspiration, there is no one person or genre that Snazzy Phade looks up to. In creating his musical masterpieces, he successfully blends the styles of pop and hip-hop.

There will be plenty of new music from Snazzy Phade in the coming months, including one featuring Sean Kingston himself. A debut album by Snazzy (title yet to be decided) is in the works. Snazzy seeks to find his own lane by experimenting with different sounds on his debut album. For now, you can listen to Snazzy Phade’s current releases on Spotify while waiting for the release of this album. Stay up to date on his future projects through his Instagram account.

Wed Jul 13 , 2022
It’s no secret that Buffalo, New York has become a breeding ground for some of the hottest rappers in the industry. Most notably the conglomerates Griselda, BSF and Drumwork Music Group has dominated much of the 716 music scene beyond the Queen City. One artist in particular has been consistently […] 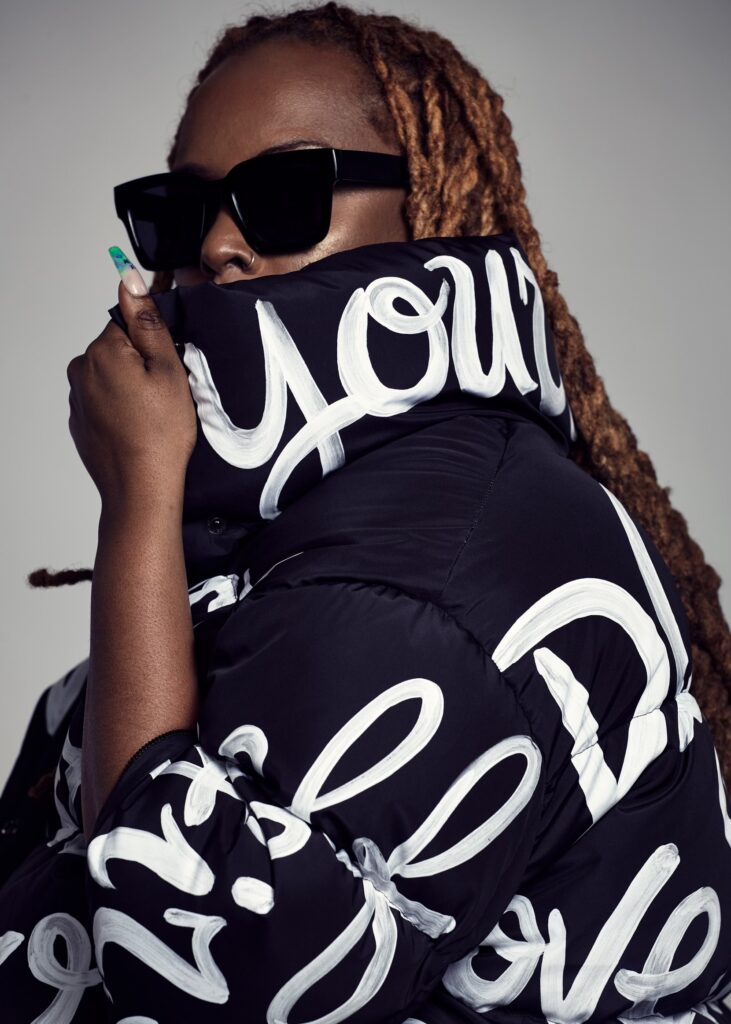