Producer and multi-instrumentalist SLMN (pr. SOLOMON) is back with his latest offering “Where Did You Go” with Kvn Rose ft. anders. The new track is an upbeat anthem that arrives just in time for summer. “Where Did You Go” is definitely something that anyone can vibe to, as SLMN combines upbeat drums and melodic R&B notes to create a memorable, fun song that is surely a standout in his current catalogue. His sound as a producer is soulful and drum heavy, creating ideal sound settings for artists to make melodically expressive music.

“As a kid, I was heavily influenced by the style and melodies as my uncle played the Middle Eastern instrumental called the oud,” SLMN says.

The Toronto-based producer, who’s signed to Sony Music Publishing, is someone who focuses on his production just as much as his personal artistry. SLMN’s breakout single “Too Much Time” garnered a total of 5 million streams across all platforms and raised the bar for late night R&B within the eclectic talent rich Toronto music scene. His follow up and debut EP “Late Bloomer” released in April 2020 showcased some of Toronto’s best up and coming talent such as anders, TOBi, Jon Vinyl, along with international heavyweight and Grammy Award winning singer/songwriter Elijah Blake.

Having secured placements with some of the industry’s most notable talent, including Mariah Carey (“Caution”), Russ (“On The Way”), Lil Gnar & Lil Yachty (“Eastside”), Roy Wood$ (“Say Less”, “Shot Again”, “Glasses”) … it’s clear to see how SLMN is destined for success, as his production track record is lengthy.

“Seeing the impact my production had on artists & fans gave me a belief in myself that I’ve never experienced before,” SLMN says.

In terms of the future, SLMN has his focus set not only on leveling up his accolades, but his sound as well. Now solidified in the game, he has his eyes set on achieving even more. “[I want] to get nominated for a Grammy, produce a top ten Billboard single, and grow my label to sign multiple acts in the future.” He also said that he will be dropping a Splice Original sample pack near the end of the year. As the year progresses, SLMN will be somebody to watch out for as he plans to make major moves.

Thu Jun 9 , 2022
Northern California rapper Shabibz is touting his latest single “Booty Go,” featuring YSL member, BSlime. The upbeat track arrives just in time for summer, as it’s definitely an anthem that is meant to dance and vibe to. On the new track, Shabibz and BSlime find their rhythm and match the harmonious […] 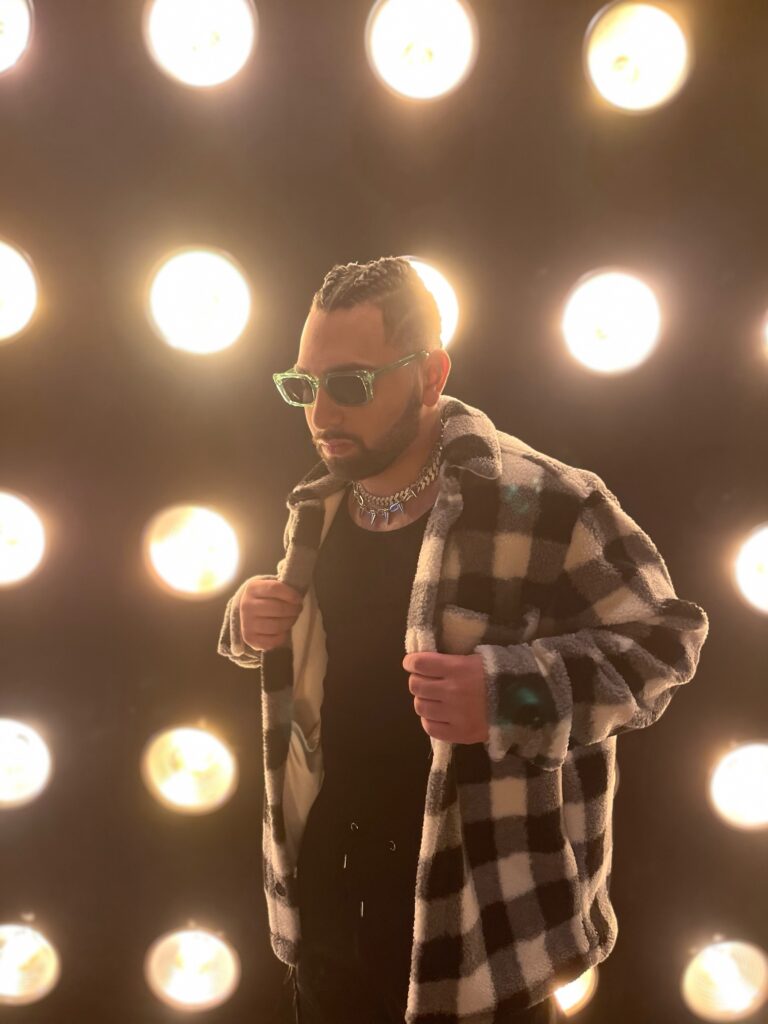