Singer, songwriter, and actor J Young MDK released “Slow Motion,” a powerful new single on Monday, April 4 , which is currently charting on iTunes after 24 hours from the release date.

The Atlanta-based musician has been active in the music business for more than five years, going non-stop after winning a radio freestyle contest as a teen. His efforts in the studio and on the road have led to a growing number of people calling him one of the hardest working artists in music today.

In just a few years, J Young MDK has released four albums, starting with 2019’s “Now or Never,” which was produced by mentor Jamie Foxx. In its first week, it received more than 100,000 streams.

He also made music history in 2020 by releasing two full-length albums in one day, “Aqua,” which showed the world his R&B skills, and “Black” that demonstrated his rap side. Later that year he released “White” which shared his alternative video.

As part of the promotion for “Aqua” and “Black,” J Young MDK released one new track each week, a project he called #50Songs50Weeks.

Another recent single was “Vibe on Me,” which came out earlier this year.

J Young MDK is currently touring with fellow Atlanta artist Latto as part of her cross-country 777 Monster Energy Outbreak Tour. The tour kicked off March 19 in Santa Cruz, Calif., and wraps up April 23 at an already sold-out show at Tabernacle in Atlanta. They’re also joined on the tour by special guests Saucy Santana and Kali.

Along with finding success in music, he’s been in several TV shows and movies, everything from “The App that Stole Christmas,” on Netflix to “Feds Did a Sweep” on Apple TV.

This year, he continues finding ways to connect with the public and get listeners excited about him and his music.

To learn more about J Young MDK, follow him on social media @jyoungmdk. His music can also be found on all streaming services.

Wed Apr 6 , 2022
From a young age, Jamie has been in love with music. Over the years, she explored the art of music and grew her passion. And last year, she had the courage to take her music online so she can share her passion with others.  Growing a Childhood Passion  “Since I […] 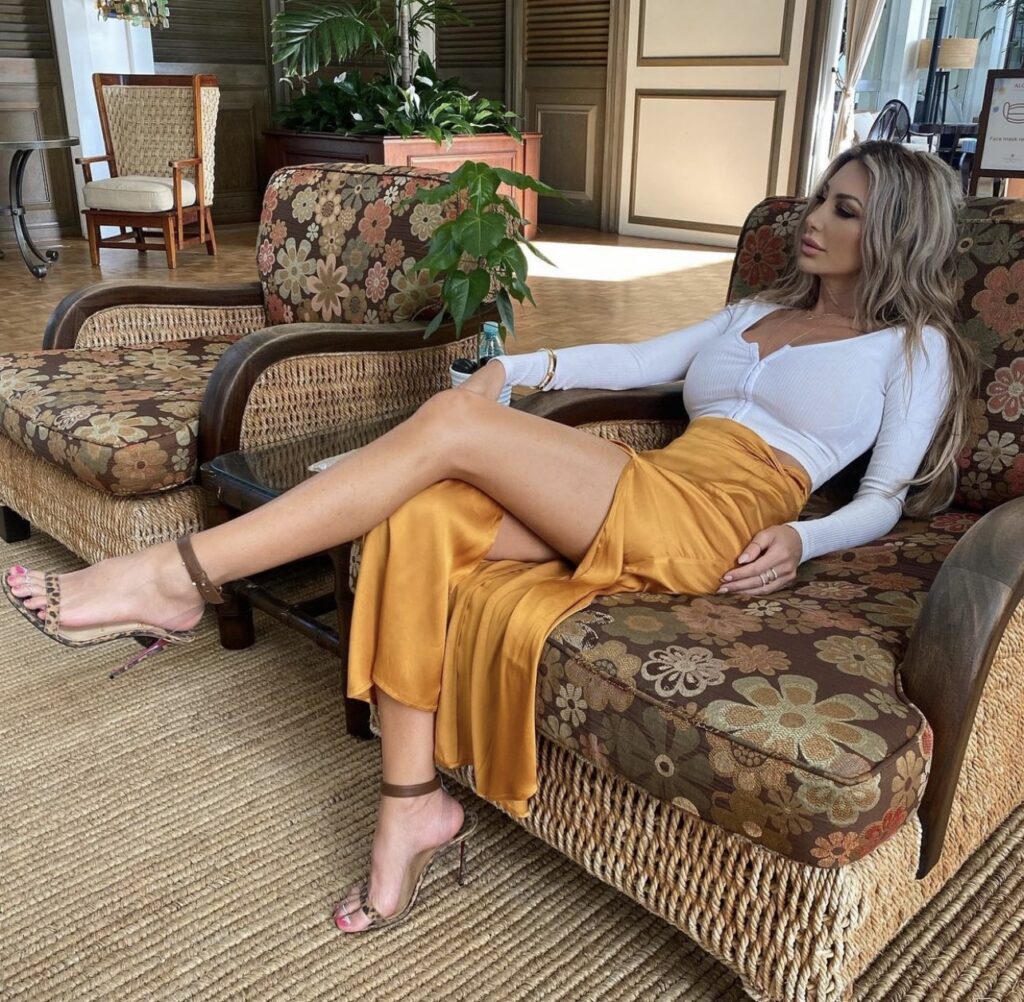