Music, by nature, is a collaborative art. Different people have different talents and skills depending on what they specialize in. By working together and combining their skills, artists can produce a grander final product.

Sharpey Major is a UK-based rapper, songwriter and producer who has been flourishing in this competitive industry. After losing his grandmother when he was 12 years old, Sharpey turned to the outlet of music to ease his pain. Unbeknownst to him at the time, he had found what would be his future passion. Sharpey eventually ventured into the music industry for real, and ever since, he has been moving hearts with his authentic songwriting.

Over the years, Sharpey has produced hits like “Active”, a collaboration between him and Popek, one of Poland’s most prominent rappers. He has also opened for several well-regarded Western rappers like Ray J and Flo Rida.

Sharpey is still making significant moves in the industry as he continues to develop his personal brand. In recent months, Sharpey has teamed up with Grammy award-winning artist Ne-Yo, and there are talks of collaborations with Ne-Yo adding Sharpey onto his own playlists on SoundCloud and Spotify.

According to Sharpey, some of the best hits are produced through collaboration rather than competition. Here is the importance of collaboration in the music industry as stated by Sharpey Major:·

● It helps expand your network

By collaborating with other artists, you generate exposure within their fan base. This is important for generating growth and building your brand. Take, for example, Sharpey’s hit song “Active”. Both Popek and Sharpey are well-known artists who have already established themselves in their respective markets but have different audiences. Through their collaboration, however, they were able to gain a higher level of exposure through each other’s audiences.·

The creation of music can be a tedious process. As both a songwriter and producer, Sharpey notes there is a need to collaborate with other music experts to make things more efficient. Music involves creativity, and exhaustion is an enemy of creativity. By sharing the duties of writing and producing, you’ll have more time to focus on creating quality art.·

● It’s a way of sharing ideas

Working with different talents in the industry who can provide complementary skills to your own will improve your music and help you learn something new along the way. No one in the industry knows everything about music. Sharpey stresses the importance of collaboration to learn new techniques and exchange useful ideas.·

As a young artist, the challenge lies in launching your career and establishing yourself in the industry. A collaboration with a recognized artist helps put your name in the limelight. Developing a long-term relationship with another artist can be beneficial to both of you.

Sharpey notes that a good collaboration is one where the two collaborators have a similar goal. To ensure the partnership has both of your interests in mind, it is wise to discuss what you want to achieve beforehand and the strategies you will use to attain your goals.

Mon Jun 21 , 2021
Every great American city has a hip-hop hero — an idiosyncratic, one-of-a-kind artist who makes music that represents his town’s singular virtues. Ask any true hip-hop fan in Portland, Oregon who that hero is, and they’ll tell you without hesitation: it’s Keary Kase. The Trenton, NJ-born rapper has become a legend in […] 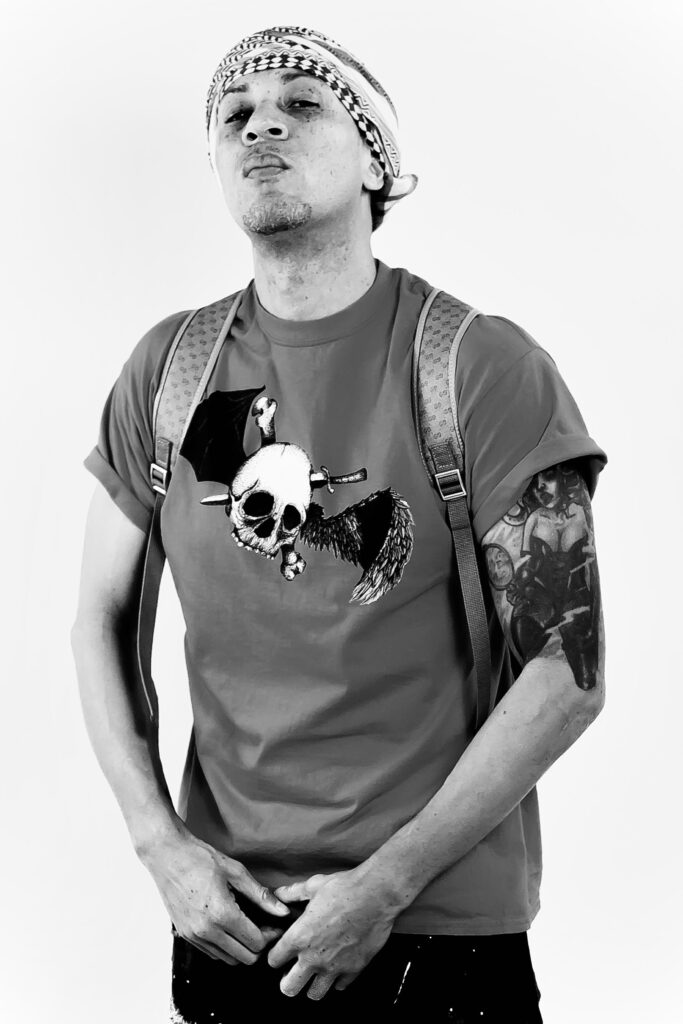