Some say “If you were to go to his hometown, and walk around at the right time of night. You can hear the music of Jayson Williams echoing throughout the hills of Mount Rainer.”

Born in Seattle Washington, Jayson Williams developed a strong connection to music from a young age. Surrounded by it during his childhood, Jayson knew that it was something he was passionate about and without knowing yet, that it would soon be a part of his life.

At only 13 he was a prodigy. Teaching himself how to play guitar from watching YouTube videos, to further his knowledge of music theory and practice. After turning 16, he started to write his own songs and started performing in front of his friends and family.

Jayson always turned to music as a way to escape from reality, growing up listening to artists like “Post Malone,” and “XXXTentacion;” which both had a huge impact on his life and creative sound.

Like a diamond needed to be polished, it took quarantine to give Jayson time to work on his craft and fully see himself as a musician. Working from the ground up, the artist bought the equipment needed to start recording his songs. Pure dedication and the will to never give up was the perfect combination for creating his first single, “Hours,” which was released in June 2021, gaining over 12k streams within 48 hours.

After developing his new sound, Jayson spent the last 7 months working on his first LP “Perseveration” which is set to be released later this year.

Excited for what the future holds, The talented young artist just released his first single of the project titled “Breathing,” on Friday, July 22nd! Be on the watch for Jason, you can follow him on Instagram @Jaysoncwilliams to keep up with his upcoming releases and content.

One thought on “Seattle Break Out Artist Jayson Williams”

Sat Jul 23 , 2022
Hailing from L.A., King Ler is a rapper and independent label owner with his own distinct sound. Track by track he’s cultivated his fan base, making him one of the main artists to watch coming out of the Westcoast. Before the world catches up, we’re here to tell you first […] 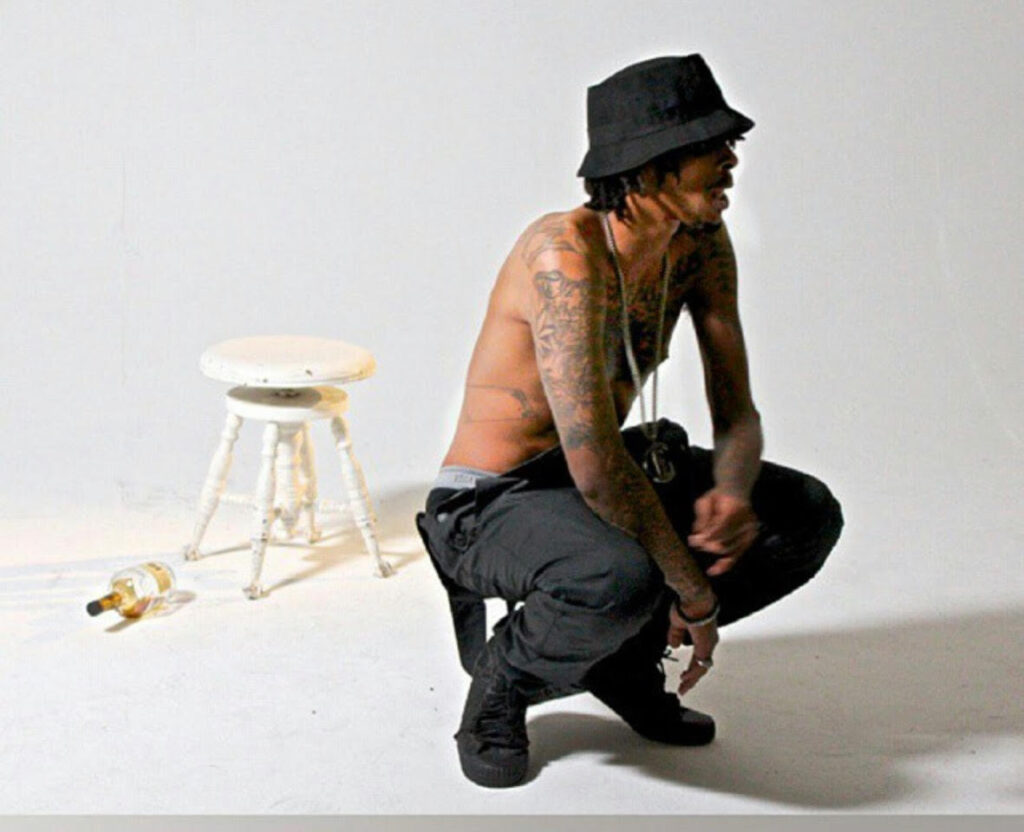