ScrilltownMO Management & Consulting has recently released the much anticipated single, ‘Venom & Vaccines,’ on July 4. The single features hot production by CodeineOnTheBeat, and Josh Cox (Euphoria Productions). As its title suggests, it’s filled with “venomous” lyrical content from some of the hottest indie MCs in the industry. These and many coming and past achievements are triggered by the CEO, Mr. Scrilltown, who is always passionate about making the best out of the company.

Scrilltownmobiz comprises individuals who are always at the top of their craft. One of them is the super talented ExurtBeatz A K A Exurt, a musician, record producer, rapper, singer, and songwriter. He is well known for producing songs for renowned artists like Okwerdz, Kolor Blind Souljas, Turf Talk, Team Feezy, and many more. ‘Times Up,’ his solo album and features on tracks like ‘Make You Mine,’ have also earned his work an eye-watering fan base.

King Wickid was born in Olivia, Minnesota, but later moved to Clovis, NM. He is well experienced in the music industry, having started rapping at six, writing at thirteen, and recording his first song at just sixteen. He ensures that every time he is making the best hits, knowing that he is giving himself to his listeners. He is one rapper that you can’t afford to sleep on when you’re listening to.

Eye Luk was born in Germany and raised in Nashville. Having experienced street life from incarceration, addictions, and a toxic life, he can diversify his music style and topics in his rap. Starting at the early age of ten is also another factor that has made him versatile in music. He makes music intending to share his message with others and help those still lost in darkness.

Josh Cox is a music artist from Dayton, OH, and is 50% off the almighty hip hop group Ways!de. His creativity expounds in all fields in the music industry, including recording, mixing, mastering, artwork, and video production. He has a remarkable reputation when it comes to creativity in the music scenes.

Scrilltownmobiz comprises exceptional individuals, each with the capacity to multitask and provide eminent crafts in different music scenes. They aim to deliver quality and inspiring music to their listeners, which has earned them an ever-growing fan base. They are dedicated to improving the content they are producing and urge the fans to stay tuned to their social media platforms @scrilltownmobiz to get a taste of their creative juices and more to come.

Sun Jul 11 , 2021
Moneymelll is on fire!! She is continuing “The Ride to Riches” by releasing 1 to 2 singles a month with no stopping in sight! With her amazing deal with Equity Distribution, she is getting on popular playlists, performing, and growing her following.  Her unique sound has people wanting more and […] 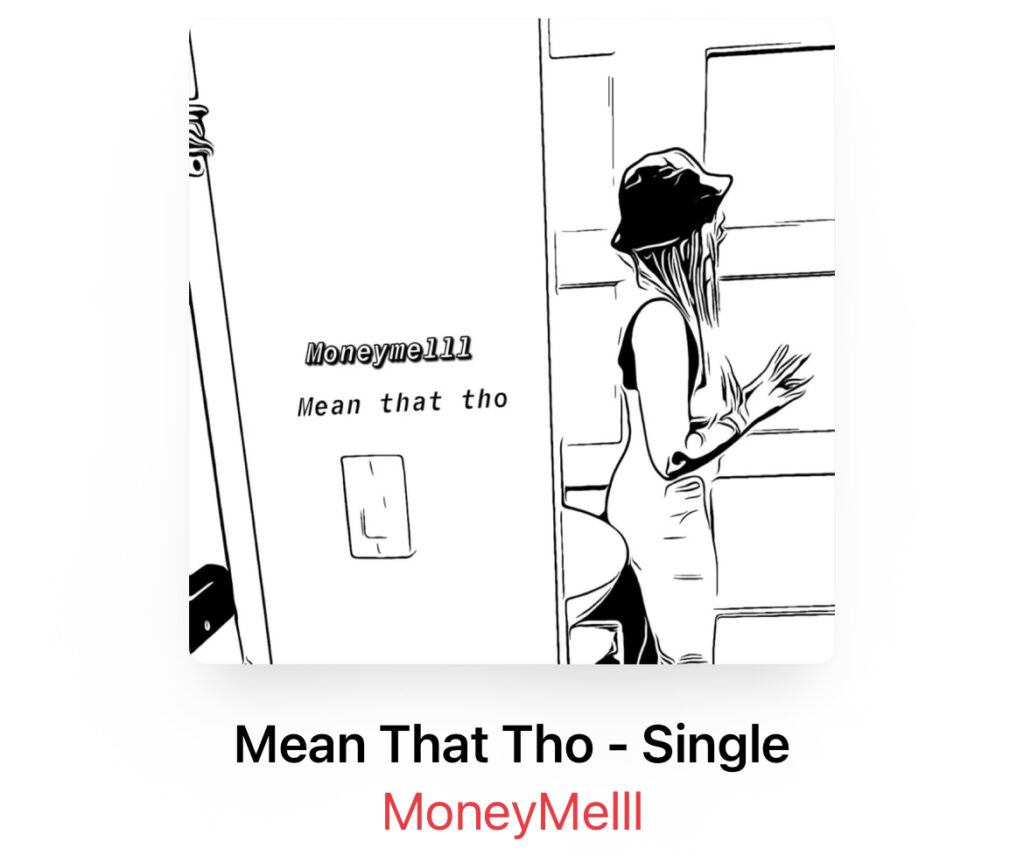