In most musicians’ stories, the awkward journey to becoming a household name involves being a neighborhood and local sensation first. But that doesn’t mean that these indie-level rap artists don’t possess the talent and skill of bigger stadium acts.

But that does make finding the best, new indie rap difficult.

Because as young as it is, rap is no different from the other genres when it comes to discovering dope new indie talent, with artists like Macklemore, Nipsey Hussle, and Curren$y representing the independent work.

2022 is full of a few notable emcees and songstresses whose music encapsulates the hero’s journey from local legend to full-time musician and they all have earned their spot on our latest list of the best indie rap songs that have been released this year.

Kid Zen is excited to announce that his new single and video “Rats” will be released on July 4th. The song features a laundry list of A-list collaborations, including Space Cadet Music and Kill K.

On July 4th, 2022, the new single from contemporary rap artist Kid Zen will be unveiled to the world. The song is a representation of the streets, and it features Kill K, masterfully crafted production by Space Cadet Music with stunningly curated visuals from Company Hangoutmotel. Zen flew to Dubai, UAE, from his hometown of Perth in Western Australia to shoot the video entirely on location. The video captures the underground hip hop scene and showcases the talent in Dubai, bringing it to light and making it known that talent is international and has no boundaries. Zen says, “Dubai was too crazy, hell lotta love out there, and a hell lotta talent”, while loving the energy and the vibe. So, get ready to get your groove on because this rap song is about to get a lot rawer and a lot more soulful.

In a world where rap is often pigeonholed as party music or expletive-laden anthems, Kid Zen is a fresh voice for the genre. His lyrics are thoughtful and introspective, exploring the socio-political dynamics that underpin society. But Kid Zen is more than just a rapper; he’s also a talented producer and visual artist. His music videos are stylish and thoughtfully choreographed, and his live shows are high-energy spectacles that always leave the crowd wanting more. In short, Kid Zen is a true Renaissance man of hip hop, and he’s quickly becoming one of the most exciting artists in the game. Kid Zen’s willingness to experiment with his sound and visuals has allowed him to stand out in a crowded field, and his unique perspective has made him a favorite among fans and critics alike. As he continues to push boundaries and challenge expectations, there’s no telling what Kid Zen will do next. But one thing is for sure: he’s an artist to watch, and hip hop is lucky to have him.

Mon Jun 13 , 2022
In a hilarious new video, YouTube creator “Crispy Concords” teamed with platinum recording artist “bbno$” to try and create a hit song in 1 hour. Crispy, also known as Parker Stevens, has always been interested in creating music, but when he saw success with his growing YouTube channel, he left […] 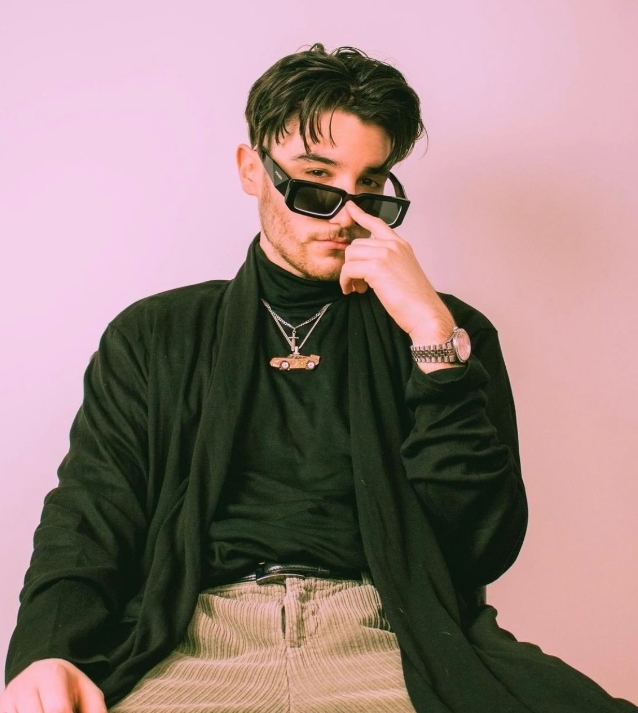