It seems like everyone has a story about some type of past traumas that has adversely affected them as an adult. However, few people are willing to share their story with the hopes of inspiring others and helping to change the narrative for others who might have or is currently experiencing certain hardships. Meet rapper and entrepreneur Thuggizzle, he is one of the few.

Finding himself displaced at a young age due to his mother’s lifestyle of selling drugs and running the streets, Thuggizzle had to find ways to channel his stress and trauma from being in and out of foster homes with his three sisters. He turned to music as a way to release and considers it his therapy. Although he had hopes of him and his siblings being adopted, that dream was never realized and he eventually aged-out of the system at the age of 21 giving him the longest stay in the foster care system in Texas. It was then he began to take his craft more seriously. Heavily influenced by rappers like Dr. Dre and Snoop Dog, the talented freestyle rapper uses his music to convey his story in hopes of helping others walk open the door to healing their own traumas as well. One of the highlights of his musical career thus far has been being on the same bill as Snoop Dog, at first he was in awe, “But then you realize they are just like you”, he recounted about the experience. Thuggizzle is most known for his ability to freestyle which is displayed prominently in his song “The Definition of Freestyle, which is available on all platforms.

Thuggizzle attended Job Core and became a Nursing Assistant but had a passion to do more. Today, he has a non-profit organization called Thuggizzle Cares which was started after watching his aunt fight breast cancer and represents over 20 causes.

In addition to his organization he also owns and operates Thuggizle Water and is releasing two new waters. One is an Alkaline 9.5+ PH and the other which he’s most excited about is a Pure Spring Water coming from the Appalachian Mountains Of Georgia. Thuggizzle’s Pure Spring Water will be in a can which is better for the planet. It also boast several other features and benefits such as;

INFINITELY RECYCLABLE- Aluminum can be recycled over and over…

100% RECYCLED MATERIAL- Made from up to 100% recycled aluminum

You can learn more about Thuggizzle via his website www.iamthuggizzle.com, his non-profit via www.thuggizzlecares.org and Thuggizzle Water via YouTube: www.youtube.com/thuggizzlewater. Be sure to follow and support his movement as well on the following social media platforms!

Thu Apr 15 , 2021
“It Aint Just Rap” the label Founded by Meesh a upcoming artist out of the city of Detroit, though he’s new to the spotlight hes no stranger to the entertainment world having growing up and being groomed by one of the hottest urban rap groups of the early 2000’s (Streetlords) […] 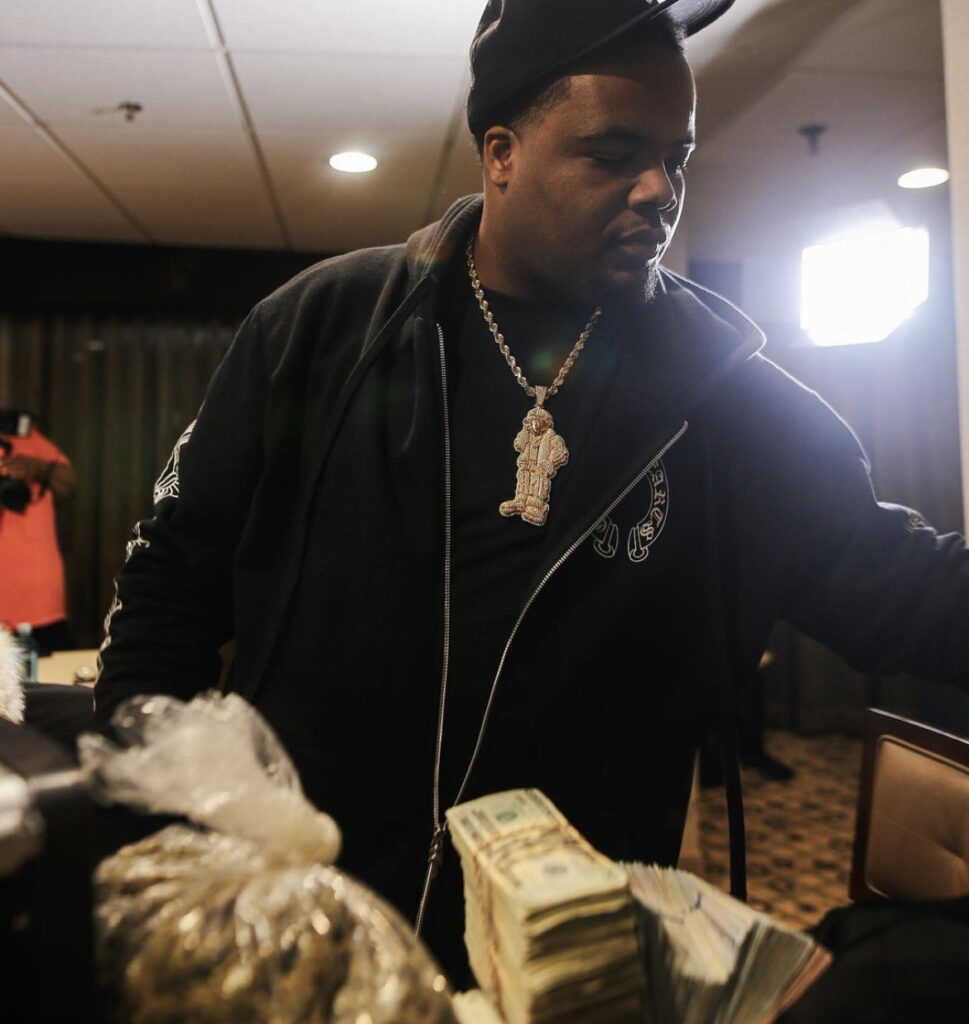