Samuel Shabazz (@SamuelShabazz) is getting a lot of buzz for his impressive opening set on Babyface Ray’s nationwide ‘Sincerely Face’ Tour. Sam is not new to the stage, but this is a different scenario. Last year he opened on a few dates for Jack Harlow, and now he is back with his Wavy Gang team to put on for Detroit all over the country. He and DJ Limelightz have set the tone for the ‘Sincerely Face’ Tour night after night.

Samuel Shabazz creates a moment when he plays “Hall of Fame” featuring Veeze and Babyface Ray. His fans are familiar with his ‘The Product of My Environment’ collaboration with Babyface Ray. Shabazz knows how to capture fans with his unique sound and concise bars. Many fans do not realize how many of Sam’s tracks they know until his setlist gets going.

Press play on Samuel Shabazz’s latest album ‘From Me To You, Too’ on all streaming platforms to tap with Wavy Gang’s swiss army knife.

Fri Jun 24 , 2022
They say Mississippi is the Birthplace of America’s Music; this Jackson, MS, native Parkway Man continues to carry that torch. A young man that turned his environment into a melody that the world is starting to imitate, and the plus is, it’s highly relatable. He is from the south. He […] 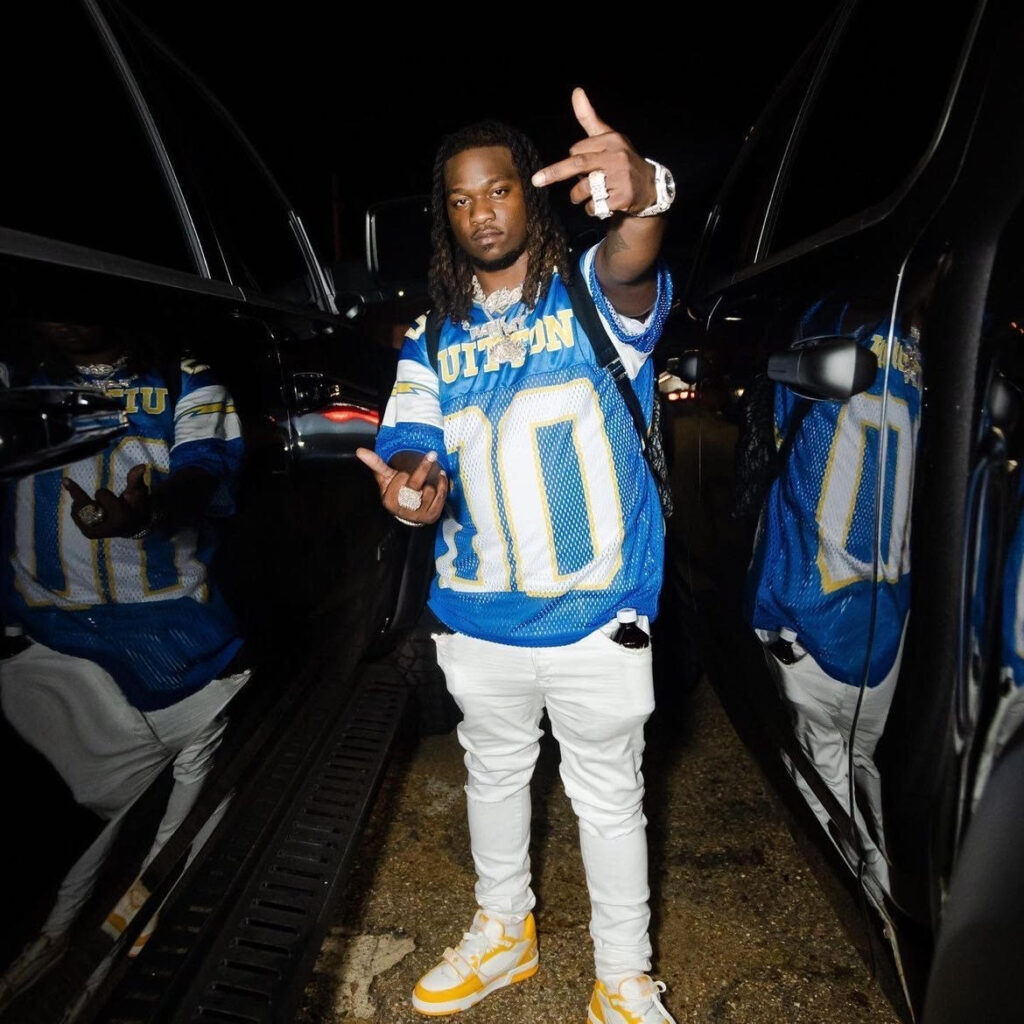