SamoMillion began his music career at a very young age as a way to help his family when they were in need. Now, he has released his latest single,“Lotto.” This song talks about what it’s like to hit the jackpot when it comes to finding love.

SamoMillion said, “I started making music when I was eight years old as a way to go back and get my dad after he was deported to Haiti. Losing a parent like that is so hard to deal with. I was in a really dark place at that time, and my neighborhood did nothing to help it. I was in a rough neighborhood with a lot of drugs and other things. Times were hard, so I made the choice to focus on music rather than really getting into that scene.”

Along with being influenced by his situation, SamoMillion draws a lot of inspiration from artists like Bob Marley. “He gave me hope even when I was in a dark place, he was always about

smiling no matter what the circumstance.” He also drew inspiration from artists such as Soulja Slim, and other artists of the heavier Rap scene.

Having drawn from such a diverse system, SamoMillion has an interesting and energetic sound. “I would define my sound as being a leap of faith. Give me a chance to persuade you and I will show you my positive energy. When you walk in the room, I’m that light. Even though I’ve been through so much you would never know.”

The light and energy that SamoMillion brings to his music can be truly seen through “Lotto,” which talks about the luck of finding that perfect person. “Lotto can mean whatever you want it to mean. To me it means finding that perfect woman or getting my father back. It could mean your family or your kids, whatever is really important to you. In my life, I was dating a woman and I really messed up and lost her. Recently, I realized just how hard it is to find something like that. Nothing feels quite right. To me, this song is really about that special someone who is hard to find because once you do, it is like winning the lottery.”

The idea for this track came to SamoMillion while driving when he saw a billboard for the lottery and the connection just clicked. Finding that perfect person is exactly like winning the lottery. “I saw this lottery sign and the metaphor just clicked! I started brainstorming and I called my manager, and we both thought that I was really onto something. I got into the studio and started recording. I think I recorded it four or five times before I was really happy with it.”

SamoMillion has already done amazing things with this track, but there is still more to come. He plans to release more music and just keep going with his flow. “I am a pretty unpredictable artist. You kind of just have to keep following me to find out what I’m going to do next.”

Check out SamoMillion’s music and his social media via the links listed below.

Sat Dec 5 , 2020
– A Swedish American artist with an amazing view of the world, Anouschka is a musician like no other. With goals of expanding cross cultural engagement in music and seeing an industry where women have broken the glass ceiling, she is truly an artist for the people. Even her latest […] 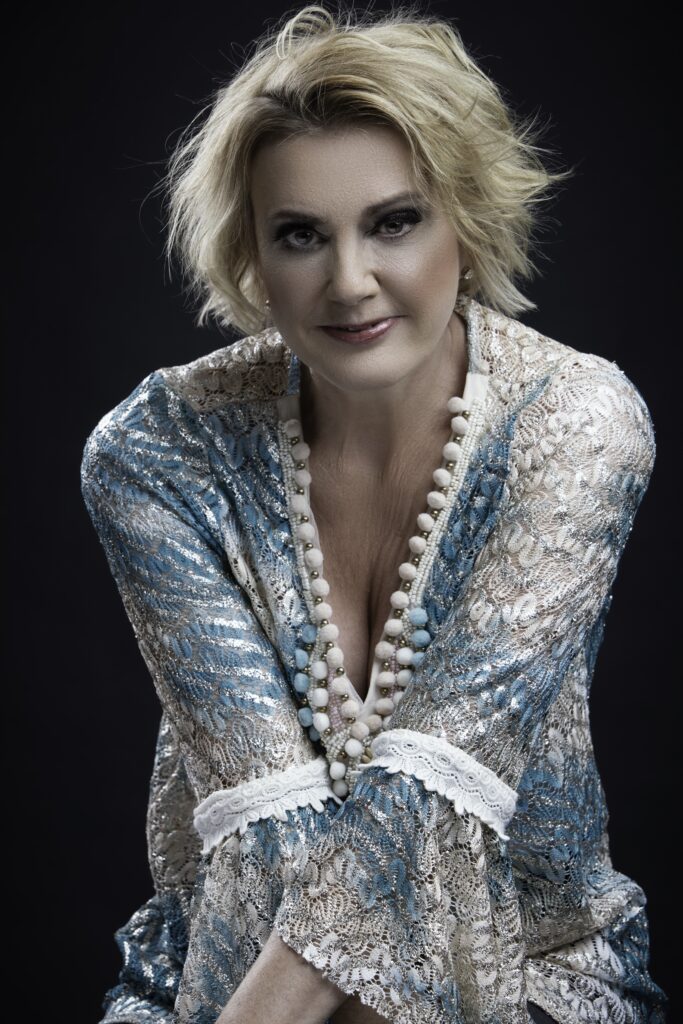