Los Angeles musician Ryck Jane is back with her new single “Ryde or Die” from her upcoming EP “Jane Got Gun” which is due to release this fall!  Ryde or Die is produced by Ishmael Ferguson and written by Ryck Jane.  Ryck Jane uses her melodic rap vocals on this summertime vibe song which is about love and friendship for those people in your life that you are willing to do anything for. The video was directed by Ashley Eberbauch (Burn One Productions) and shot by Tom Nigel (Steel House Productions).

Her most recent release, “Ryckstrumentals: Beats, Loops and Vibes (Vol. 1), was a instrumental EP produced by Ryck Jane that gained much momentum on Bandcamp and Spotify from the LoFi community. Including Spotify playlist by Ryan Celsius.

Ryck Jane was a member of the alternative/hip-hop group, The Wylde Bunch. And had the opportunity to tour on the MTV Rock The Vote tour and The Sprite Liquid Mix Tour with N.E.R.D, The Roots and Talib Kweli. The band also opened up for the Black Eyed Peas and Slightly Stoopid, as well as the Beastie Boys in France.

Vedo Drops Back To Back Bangers for ‘While You Wait’

Fri Jul 22 , 2022
Vedo redefines “riding the clock” in his most recently released record, “Face Down” featuring OG Parker! In fact, accompanying the amazing audio, Vedo unveils the vibrant visuals.  In the Jeffrey “J-Squared” Jackson-directed music video, Vedo is seen in his cubicle at work doing less work and more conversing. But don’t […] 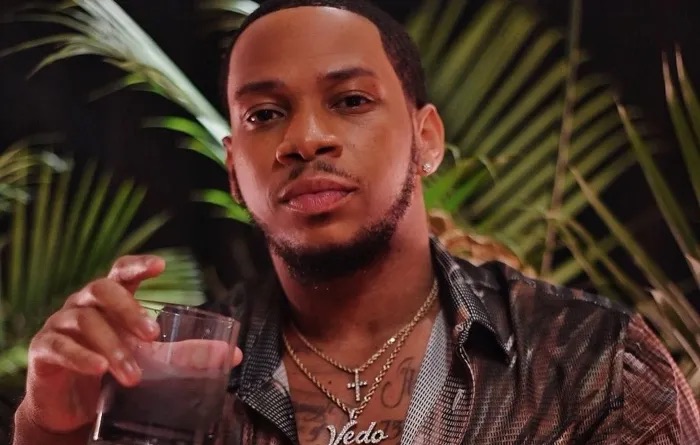