With the ever-evolving trends in the music industry, we often see new talents emerging every day. Only a few have managed to stay while others have fallen behind in the race. In this extremely competitive space, it is important to stand out. Ryan Hodge has managed to make a mark with his unique talent in music. His refined sense of composition and lyrics made him an overnight night star with his debut single. Unlike other young talents in the music industry, this star began his career at the age of 40. His age definitely became a topic of criticism but could never deter his spirit to pursue his passion.

In 2020, the pandemic and lockdowns left millions of people jobless. Ryan Hodge was one of them who lost his job at a retail chain and had no other source of income. Having a family to take care of, his responsibilities forced him to start a new career at 40 years old. Ryan had always been a music enthusiast since childhood. Although his performance at the local gospel choir was appreciated by a lot of people, he never thought of pursuing music as a career. Brought up in the countryside of Virginia, Ryan did not have big dreams. Little did he realize that the digital world has so much to offer for aspiring musicians and that he could make a name for himself in music.

Ryan rediscovered his passion for music and released his debut single “Never Give-Up” on YouTube and Instagram. It was a video recording on a phone that went viral almost instantly. Within a few weeks of his first release, Ryan earned millions of followers on Instagram and Facebook making his impact in the industry.

His unique composition that blends soft notes of country music with rhythms of jazz created a following for him on social media. His lyrics are also another unique factor in his music. Ryan often talks about social issues in his songs and emphasizes breaking social norms that become barriers to fulfill one’s dreams. No one should realize their passion as late as he did. People should not choose their career to follow societal expectations rather break them to set new examples like him.

Ryan’s music has touched millions of hearts in a positive way. Despite all the criticisms he faced because of his age as a budding artist, Ryan pursued his dreams with determination. Currently, he is working on his next project and is quite optimistic about its success. With every new release, he conveys a different message to his fans that motivates them to overcome all challenges. This is what sets Ryan apart from his contemporaries in the industry. He never creates a bubble of idealism for his fans, rather sheds light on the restrictions that threaten to ruin their dreams.

At 41, Ryan is the most sought-after music star on social media. His songs have been extremely popular on streaming platforms like Spotify and SoundCloud. Ryan is focused on continuing this journey throughout his life and inspiring more people to transform their lives.

Dre Carter Discusses New Project ‘It Could’ve Been You’ 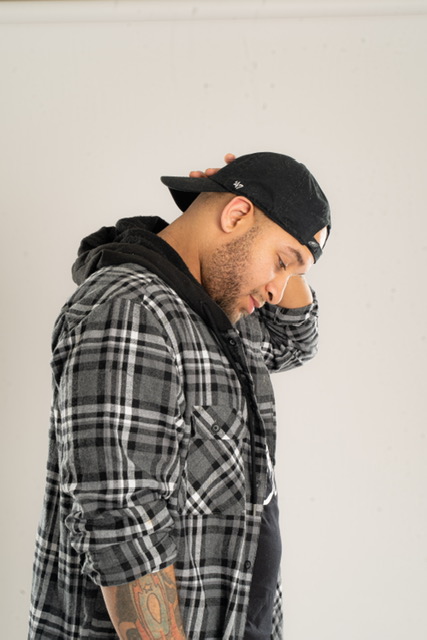