American rapper, producer, and songwriter, Trizzy is soon going to treat his fans with new music. Trizzy has announced he will be releasing a new collaborative song with Tonee Marino!

The Utica rapper revealed that the new song would be released on the 4th of June 2021.

Trizzy also posted a picture of the song’s single artwork, which features the neighborhood he was raised in. Trizzy‘s last single was “I Won“. It was released in April 2018 with a music video filmed on the same streets as the artwork. The last album Trizzy released was My Name Is Trizzy, which dropped in June of that same year.

Trizzy continues to evolve as an artist and producer. He has a life history that lends itself to his unique storytelling approach. Trizzy along with platinum producer Tarentino spawned the beat of “Two Phones“. Tarentino, of the ATL production company “808 Mafia“, has placements with Future, Gucci Mane, Chief Keef, Juicy J, Lil Durk among others.

Check the cover art for Trizzy‘s forthcoming single below.

Will TOA Shares his New EP “The Drop Got Next”

Tue May 4 , 2021
Will TOA releases his New EP “The Drop Got Next” a project with blends of Drill, RnB and Melodic Rap in this body of work, giving a different perspective and feel from his other music. With no features on the project, there are some notable producers including CashMoneyAP, Saint Cardona […] 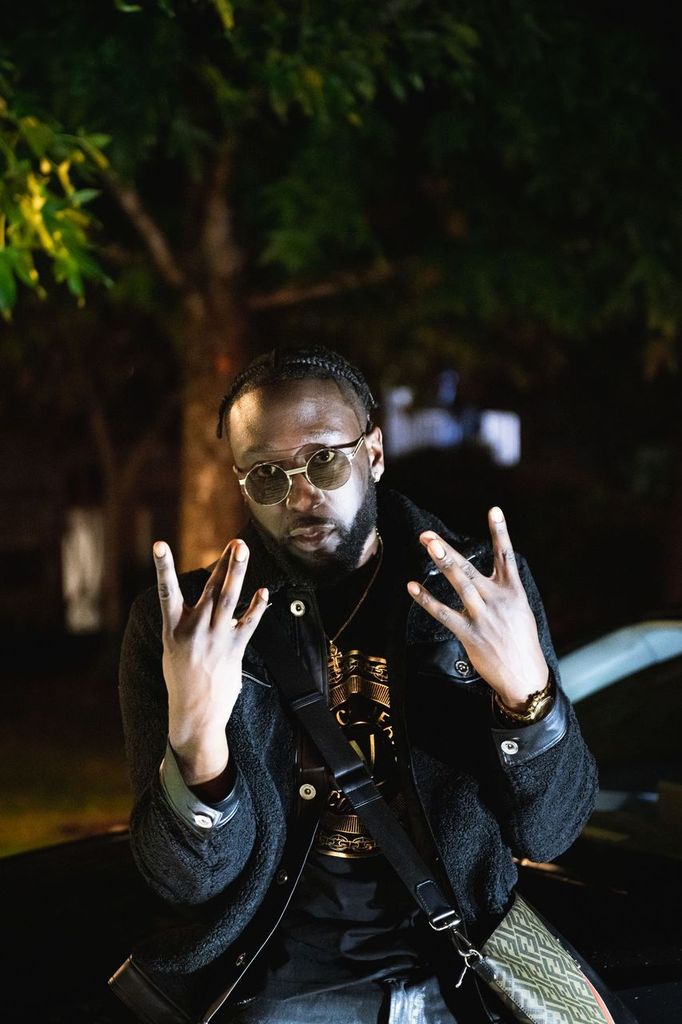