Sex sells right? One thing is for sure iMonstrous Models are very easy on the eyes, pair the looks with rhythmic dancing and great beats, they aren’t too shabby on the ears either. The global super group is slated to release their 4th studio E.P entitled “Love or Lust Vol.4” Embarking off a very successful year the super group has managed to rack up Hundreds of thousands of fans which they call “Monstrians” who have catapulted the group into stardom.

Founded by entrepreneur  Rondre Dent, iMonstrous Models initially began as a modern modeling agency. Under Rondre’s creative guidance, iMonstrous Models gained buzz with their saucy dance routines and sexy photo-shoots. By 2022, the super group had established themselves as a major act. The attention from the hundreds of thousands of followers helped land the group an online reality show that is being produced by iMonstrous Media LLC.

iMonstrous Models gained widespread fame with their debut release “Love or Lust” when it was released back in Feb. 2022 on iMonstrous Media LLC which spawned the hit singles “Beautiful Body”, ”Lust” and “Love me down.” Since those very short 6 months ago they have managed to gain over 120k Followers on social media to date. They are also geared to start streaming their own online reality show starting the first quarter of 2023.

Mon Aug 15 , 2022
Toronto delivers another hit artist Marcus Green, who just released his new single “Tired” paired with a visually appetizing music video: Marcus Green is delivering music that sounds like a Top 40 hit from Lil Baby and is absolutely worth the listen. Marcus has been making music since 2011 when […] 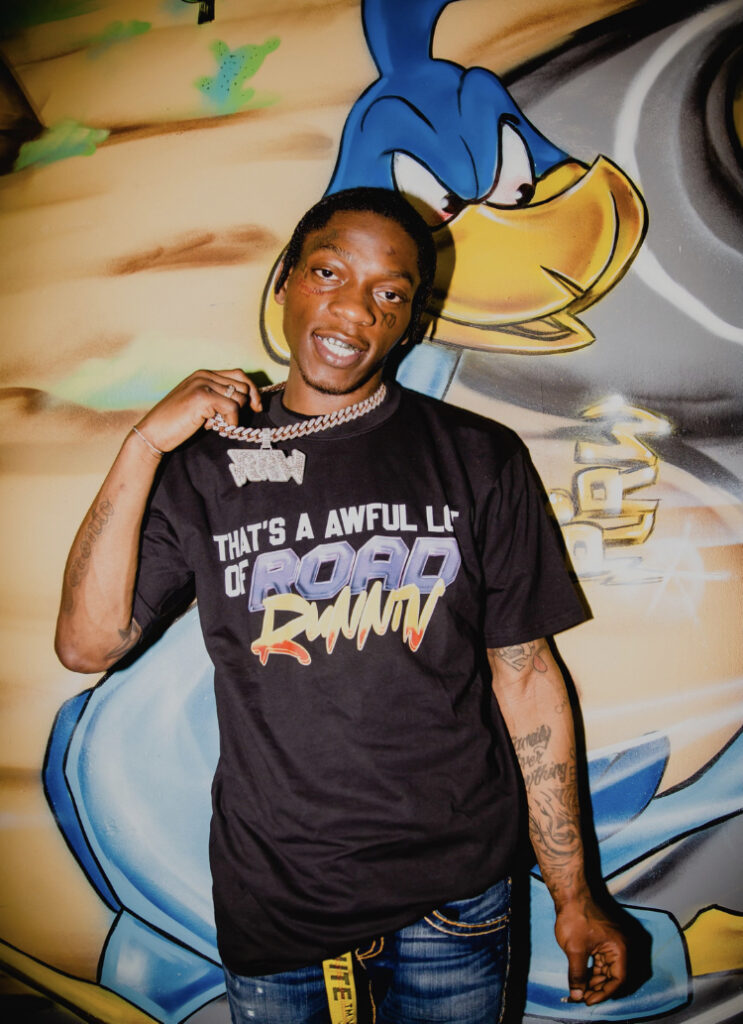