Rondre Dent was born in Sarasota Florida. He adopted the rap moniker Dynamic because he uses his music as a way to express what it means to live up to what he believes. His family’s love of hip hop and the influence from artists such as Master P, UGK and 8Ball &amp; MJG and Young Jeezy, TI, and Jermaine Dupree influenced his love. Rondre Dent doesn’t just recite rhymes to create a fake persona, but each word is a result of his own experience. His songs are more than just rapping about catchy phrases or routines. He also puts his business life and entrepreneurial journey at the forefront. He is a master of his craft and continues to excel beyond his limitations. Rondre Dent’s music is a mixture of styles. They can be aggressive or calm depending on the beat.

Rondre Dent is a renowned rapper who has returned with another hit for his fans. His latest track “Razor Ramon”, which he produced in 808 is as catchy as it is powerful. Rondre Dent is a master of the high-impact beat, with its fire lyrics and unmatched delivery. “Razor Ramon” not only makes fans dance, but also demonstrates Rondre Dent’s hustle and grind. Each line is meticulously crafted with aggression, precise lyricism and a level of versatility that Rondre Dent has set himself. Rondre Dent is a dynamite. He is ready to take on all who have held him back. “Razor Ramon,” however, makes it clear that his success will not change his mind about certain women and their womanizing efforts.

It was released on all streaming platforms, along with a music clip that is gaining popularity on YouTube every day. Rondre Dent has another hit to his name with “Razor Ramon”.

"Los Angeles' The Cure Company is on the Move"

Sun Sep 25 , 2022
The Cure Company, which vends itself as the foremost producer of cannabis goods in Los Angeles, CA, publicized its pursuits for expansion across the country just last month. Most known for their standing as the purveyor of “Marathon OG,” a partnership with the late and great rapper Nipsey Hussle, the […] 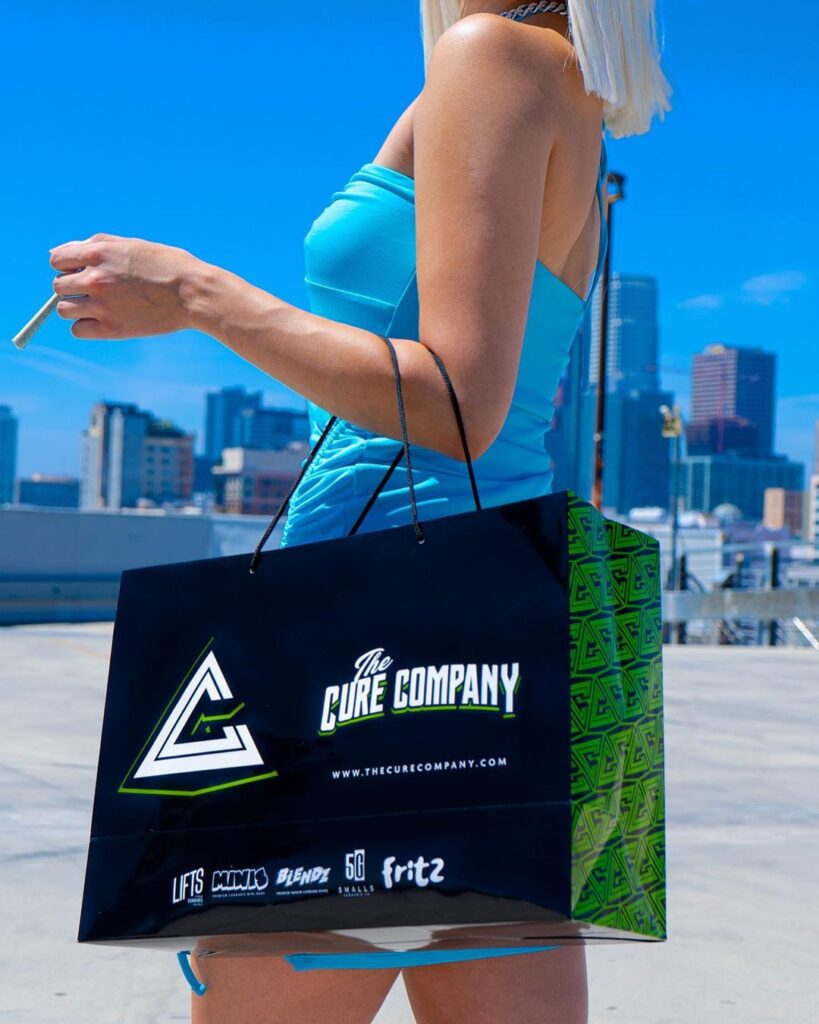