Lil Wes has been rapping since the age of 8 and has a versatile style that allows him to command any track he is on. … On each and every track that he is a part of, he does not simply “rap” on the track, he becomes the track. His use of metaphors, similes and imagery paint a vivid picture of every word exiting his mouth.

Thu Apr 21 , 2022
Dembow artist, Yorkifer is currently working on the release of his new single “Playa” that promises to bring back the dembow music industry more than ever. Yorkifer is planning his first album followed by a Latin American tour later this year.  Yorki Raul “Yorkifer” Fernandez known for his hit “Traicionero” […] 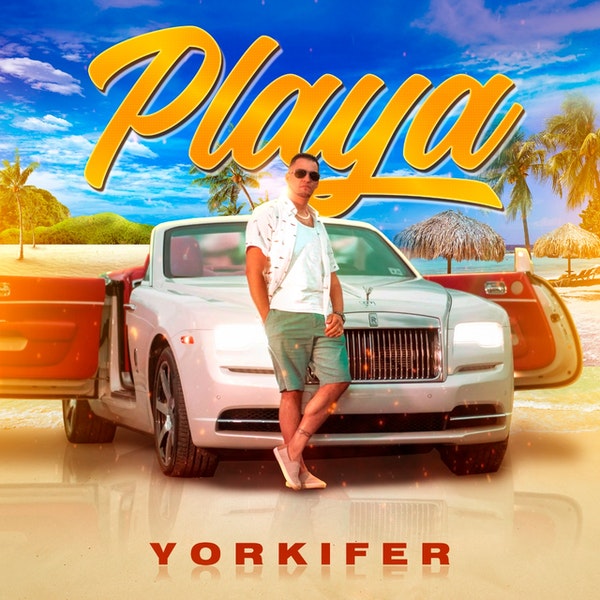