Rising rapper TwoCeez delivers on his new single “Scale”, featuring Detroit artist Icewear Vezzo. Hailing from North Las Vegas, TwoCeez has been in the rap game for over 10 years, releasing music independently and performing shows with some of the biggest artists in the industry. Now experienced in the business, TwoCeez is taking things to the next level with plans to take over 2022 with new music, visuals, and collaborations.

After developing a love for poetry in the sixth grade, it would be years before TwoCeez actually wrote his first rap. It wasn’t until his time in prison that his creative spark caught, using music as a way to pass the time and focus on his future as a free man. Upon his release, TwoCeez hit the ground running and has been releasing music ever since. This tenacity has lead him to perform on major stages alongside some of rap’s greatest players like YG, Migos, and fellow Las Vegas star Dizzy Wright. On his new single “Scale”, TwoCeez and Michigan star Icewear Vezzo trade bars on street tactics and life as hustlers. With more music on the way, TwoCeez is positioning himself as one of the most consistent artists from the Las Vegas area.

Listen to “Scale” by TwoCeez and follow him on Instagram for updates on the North Las Vegas artist.

Singer Tink Collaborates With 2 Chainz For Latest Single, New Album On the Way

Wed Aug 3 , 2022
Crowned the Queen of R&B, Singer, Song-Writer Tink is not only super talented, but she’s also humble, hard-working and down to earth. She recently collaborated with some of the industry’s biggest names for two of her latest singles and after being in the game for over 10 years though she’s […] 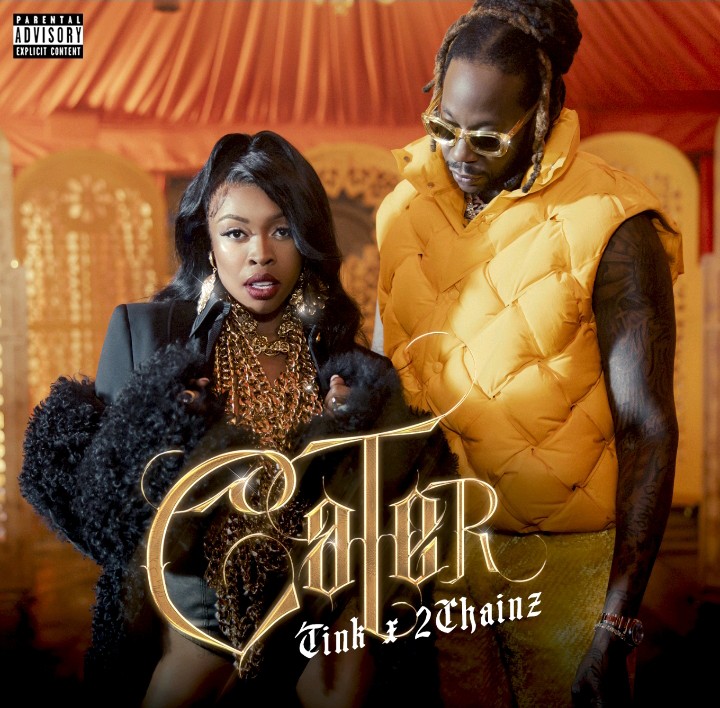