As summer approaches with its good energy and music on the rise, expect to hear the name RideMyVibe more and more. An artist with a very humble upbringing, he’s been putting out music for almost 12 years. His career has taken a more serious turn as of the past two years. “Making music is fine but the music business isn’t built off of music alone,” he explains, “so I started to see real results when I started taking myself and my brand more serious.”

The most notable thing about RideMyVibe is his balance and independence in his art. Largely due to his upbringing – he split time between two homes living with his mother and father part-time, who are completely night and day personalities. Being the seed of total opposites came with the gift of balance. RideMyVibe has used this to his advantage and grown confidence from it which has led to his growth in the music industry. He always knew his passion for music would be doing something regarding the music business so my artistry came naturally.

“The greatest accomplishment I am proud to admit is remaining true to who I am through it all. The accolades will come but in a world full of facades, that is something I value most.”
An example of his authenticity and genuine style is Gone Tomorrow, one his most well-known tracks. A song that stemmed from pain. All of the words in this record are real and moving, being able to feel real emotion – something many people use music to hide. RideMyvibe’s goal is to make music for different situations as he experiences them in life even when the hard times come because he has the hope of expressing his pain and healing others that are going through the same thing.

“I wrote this song in a dark place, I just lost my father due to heart disease, and then losing my friend Alexis Clayton to gun violence along with other close friends being taken away due to violence and drugs. I was tired of losing everyone I cared about. I felt that I went through so much pain to get to the light, and this song became my light.”

This year, plenty of time has been spent developing his catalog so now it’s time to lay it out for all his fans and supporters. So all 2022 expect to see the name RideMyVibe frequently.

Sun Apr 10 , 2022
Nuranrah is a 22 year old hip hop artist from the Toronto, Canada area. His passion for music began at the age of 16 when he first heard the music of Nav, a hip hop phenom from the Toronto area as well. Nuran had always wanted to be a song […] 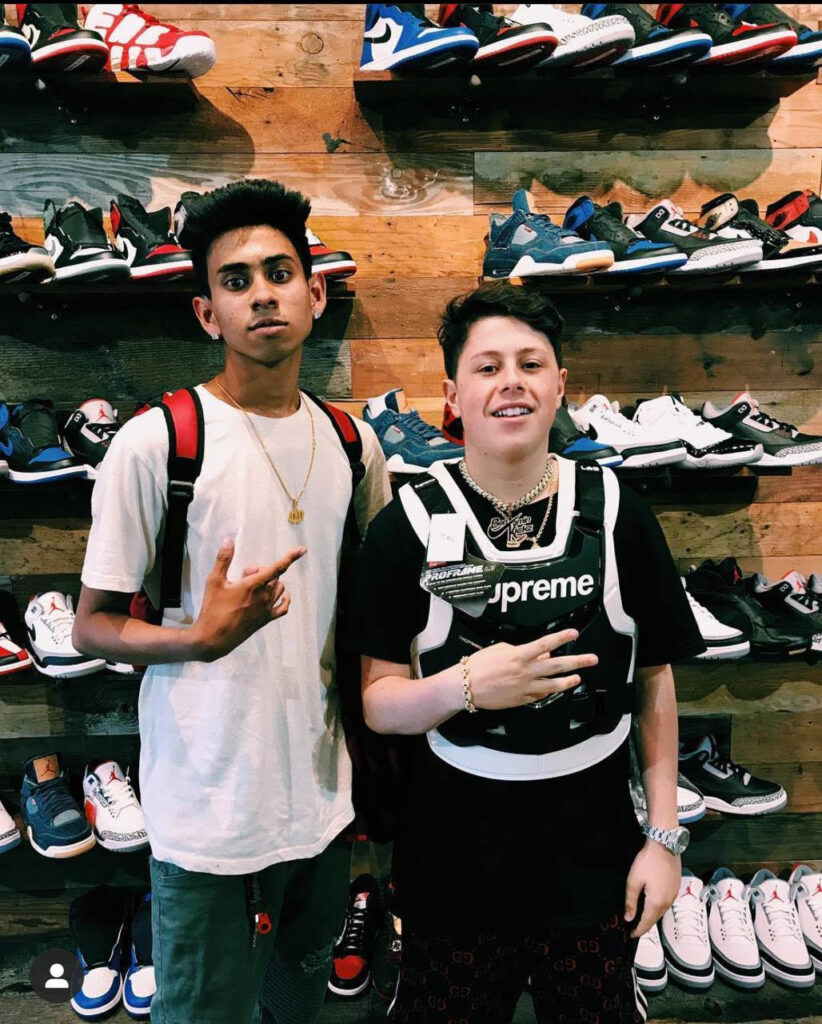