HOUSTON, TX – The waves of success for Texas-based artist REME the Dreme just keep rolling. After riding the roller coaster during 2019, this fast-rising musician is set to bring even more original sound to the world in 2020 with a new collaboration project, new singles and eventually a full album.

First up is a new project set to drop in January that features all new singles created in collaboration with one of his former producers, E-Blaze. It’s a project that REME said will be “a little more out of left field for people” who are used to his sound. That’s because he’s worked hard with E-Blaze to create some really catchy melodies and harmonies on this project.

“There will also be some new people being featured on this project,” he said, “like local artists from around (Houston). This is also the first time I’ve done some of the beat-making, so a lot of these tracks are produced by me. More than anything, I’m just focusing on the art of making music and have been really studying and working hard to perfect my craft.”

REME said he hopes the next big jump in his career will include more bookings in 2020. His goal is to have 20 shows in 2020, including one big show before the end of the year. He’s planning on performing at South by Southwest and is already working with a booking agent to put together a small tour in 2020.

“When people come to see me perform, I’m really gonna give them a show,” he said. “Getting shows has been the biggest challenge for me so far. A lot of people are not expecting you to do what you know you can do and it’s hard convincing people that you’ve got what it takes to put on a good show. I’m trying my best, and I know it’ll happen this year.”

In the meantime, REME said he’s enjoying the success that continues to roll in from his two most recent singles – “Move” and “Boom.” A new video will drop for “Boom” sometime next month and REME said he’s excited for fans to experience that song they’ve loved so much in a whole new way. Both singles showcase REME’s ability as a musician to pair smooth flows and carefully crafted beats with haunting melodies in ways that are truly original to the Hip Hop and R&B landscapes. “Move” is a song filled with lyricism and confidence as it motivates listeners to put their minds to something and then stick to it with perseverance and grit. “Boom” on the other hand, is a heavy hitting track with an aggressive and speedy style that has been making a statement for the past few months about how serious REME is about his craft. It features REME’s characteristic rapid delivery of metaphors and a lot of phrasing.

Like all of his music, REME’s songs are for people who have climbed through darkness and hard times. His lyrics resonate with those who have struggled and ultimately, they offer hope in ways that are unexpected and refreshing. He’s delivering new sounds to the world in ways that cannot be compared to other artists.

To listen to REME’s music or to follow him on social media, please visit:

Sat Jan 18 , 2020
According to Oprah, hip-hop mogul and former friend  Russell Simmons attempted to pressure her to drop her involvement in an upcoming Apple documentary that will focus on the sexual misconduct allegations against him. The TV host and filmmaker announced January 10th that she would be pulling out of the project, a […] 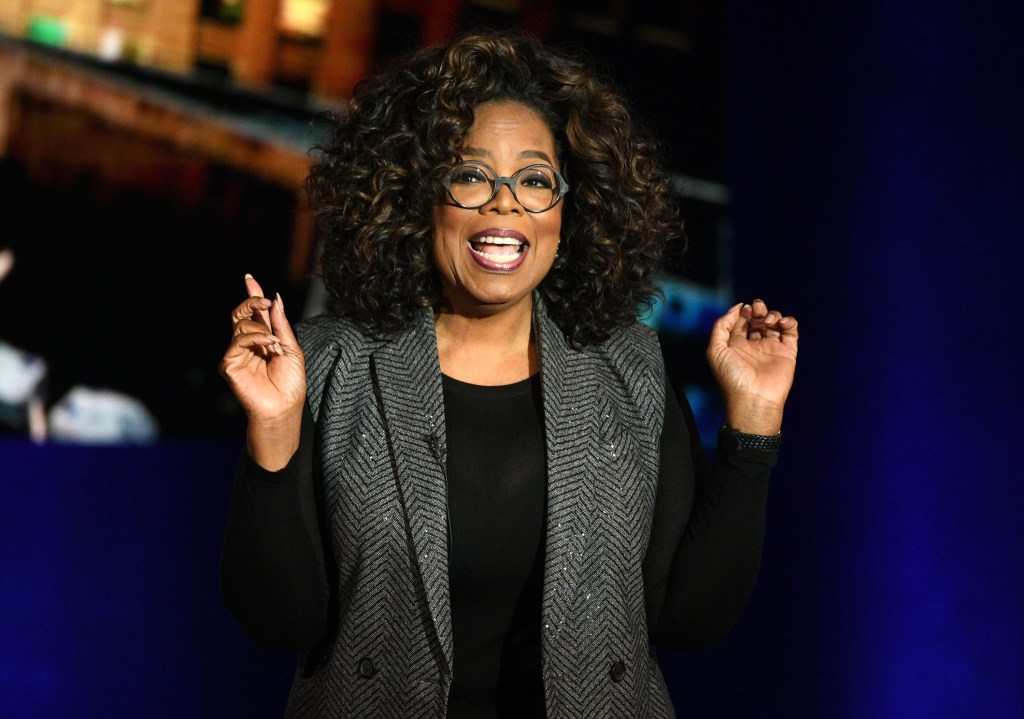