Making a return to the music scene after his year long hiatus, rap icon Redman is celebrating 4/20 with the release of his latest visual “Jane” and surprising the masses with and update on his forthcoming project Muddy Waters 2, which is slated to drop this summer.

Creating an anthem as an ode to the medicinal in true Redman style, in honor of 4/20 and its celebrations around the holiday, the Hip Hop heavyweight’s newest track is the perfect reintroduction to the artist following his hiatus and his continued partnership with Riveting Music. The video highlights the recording artist as he parties and shows unconditional love to his beloved “Jane” accompanied by other enthusiasts. Showing viewers a good time in the latest visuals and a glimpse as to what music lovers can expect from his upcoming album Muddy Waters 2, the rap pioneer continues to demonstrate his ability to keep executing hard-hitting tracks.

“Jane” follows last year’s release of Redman’s track “80 Barz.” The rapper also recently took to his social media on his birthday this past week assuring fans that new music would also include an Eric Sermon produced track “So Cool” slated to drop in May.

Thu Apr 21 , 2022
Cornelius Beatz is a multi-talented individual who has established himself as a talented musician, entrepreneur, film director and producer. Born on 3rd October in Dallas Texas, Cornelius’ journey of entrepreneurship started way back during his childhood. During this period, he took up the job of Lawn mower in his neighborhood. […] 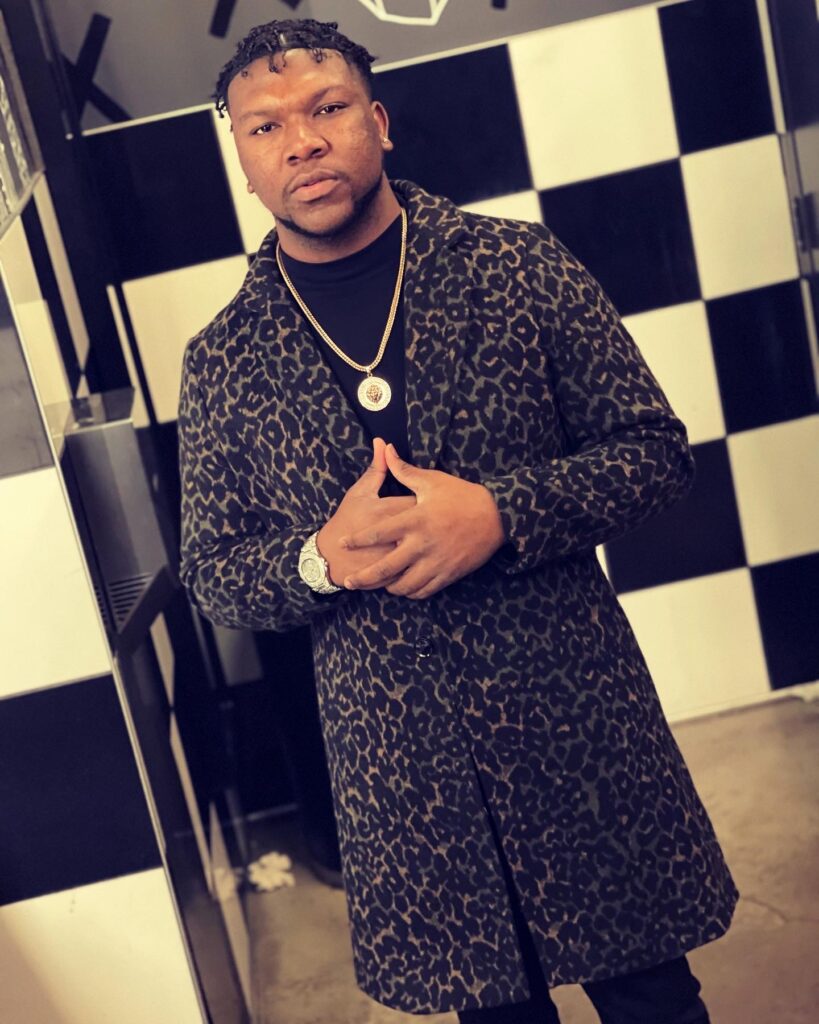