“As we continue to navigate these unprecedented  times, I believe making a conscious decision to love is how we persevere,” said KEM. “It’s how we overcome. It’s how we win. My hope is that people find some comfort and joy in the bonus tracks on the Deluxe edition and in their rediscovery of the original songs of LOVE ALWAYS WINS.”

LOVE ALWAYS WINS debuted at No. 1 on Billboard’s Current R&B Albums chart in August 2020. Lead single “Lie To Me” spent seven weeks at No. 1 on Billboard’s Adult R&B Songs Airplay chart. On the Deluxe album, in the remix of “Lie To Me,” KEM captures the optimistic, pre-honeymoon stage of romance while Wiz examines a relationship where the partners no longer seem to be on the same team. KEM and Wiz shot the accompanying video in Southern California.

On LOVE ALWAYS WINS, KEM delivers his signature deeply romantic songs and heartfelt lyrics on tracks such as “Not Before You,” “Lonely” and “Love,” the likes of which have propelled his previous hits to be the musical backdrop for marriage proposals, romantic nights and wedding ceremonies.

LOVE ALWAYS WINS was co-produced by KEM and Derek “DOA” Allen, and features contributions by such artists as Anthony Hamilton, Brian Culbertson, James Poyser and Salaam Remi. Stream the deluxe album below.

Fri Sep 24 , 2021
The West-Coast is full of rising-indie talent, and a prime example is Oakland-native RonnieMac. The buzzing rapper has been delivering heat on a consistent basis, even in a year like 2020. Back in November, he released a 9-track EP titled Mac Friday. It spawned positive reviews and great momentum for […] 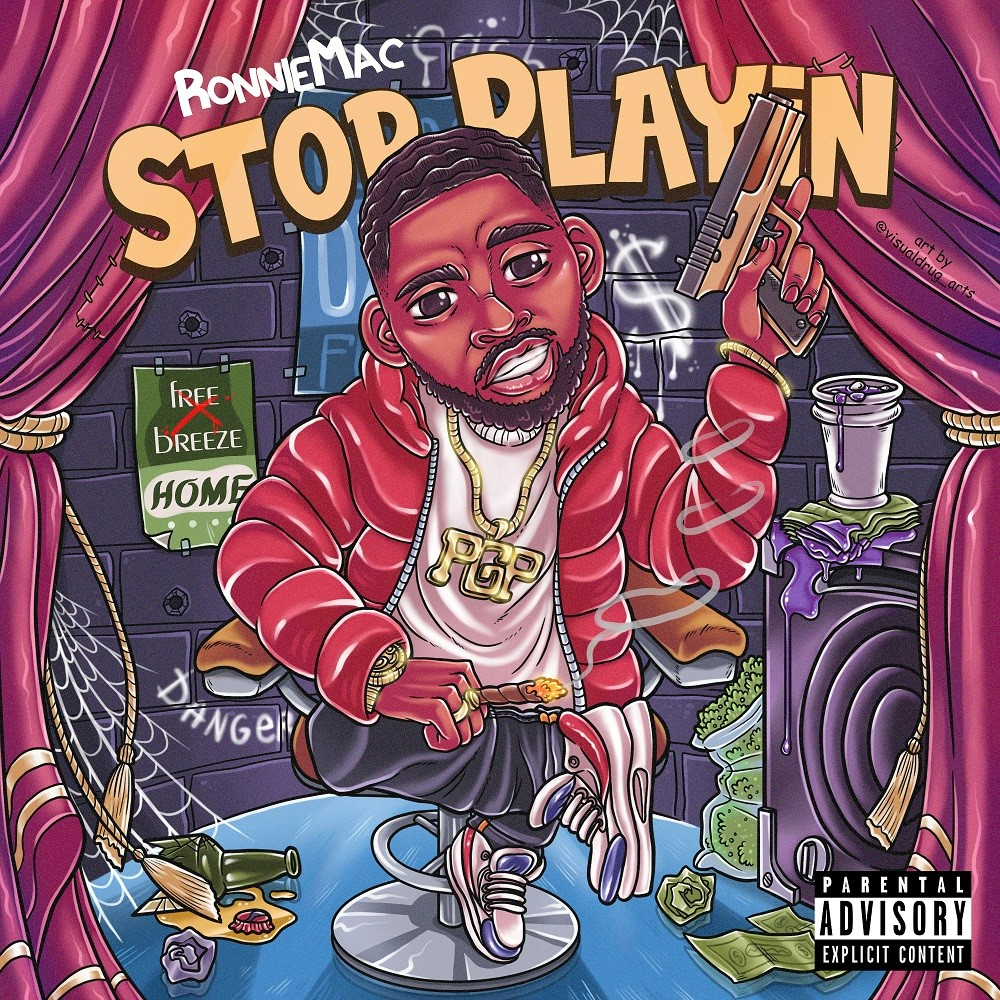