Canadian rapper “Roamin AKA Jay-Brew” does nothing less than unleash the fury on anyone in his way! His extremely controversial video definitely pushes the boundaries and tells a very unique side of racism.

The video was posted to the United Kingdom’s “Far Right” version of YouTube which is known for garnishing all the “hate and terror” that is simply not allowed on YouTube. They claim to promote “Free Speech” and go against censorship.

Jay-Brew starts the video off by saying he will talk about what life is like beinghalf native and half white, but also living off and on the reserve as a kid as well. It becomes clear pretty quickly that Jay-Brew’s not happy about the experience and later goes off by screaming multi-racial slurs that he claims he “can say”. He also asks his audience if they know what it’s like to feel racism from their own family.

He then shouts out two names accusing them of being racist to him in the past.
It’s quite clear he’s had enough …………… but how did the chair just stick like a knife into butter?????

Wed Aug 18 , 2021
Singer and songwriter Kay Franklins is a cross between sultry R&B and liberation. The West Los Angeles native and grandson of the illustrious John Barnes, who produced for Michael Jackson, Chaka Khan, Quincy Jones. Has spent more than half his life producing and writing records, for both himself and for […] 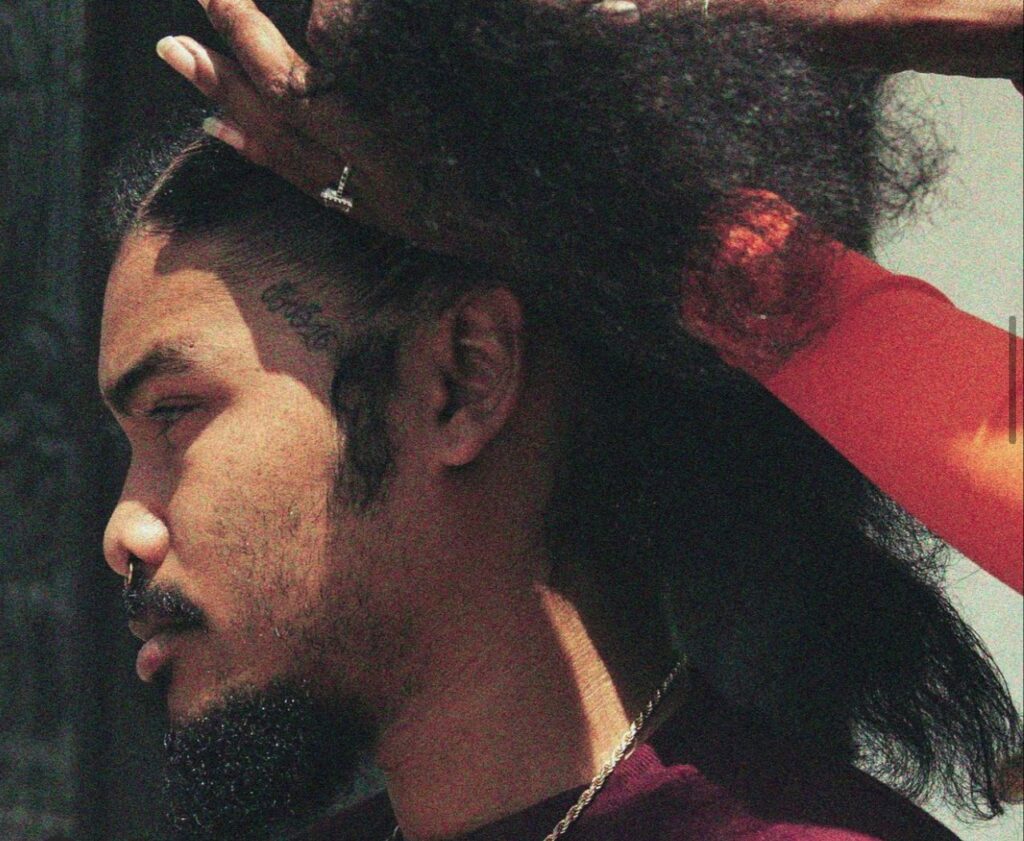