One of the main abilities most successful artists possess is the ability to be versatile and an up and coming rapper by the name of Lia Givenchy is the epitome of versatility. Her background and upbringing lends her a unique sound that’s hard to come by on today’s music scene. Born in Guyana, raised in Brazil, now residing in Atlanta by way of Brooklyn, New York, it’s no surprise that this foreign bombshell is turning heads and creating a wave all her own.

Lia Givenchy ventured to the United States in search of the American Dream but quickly realized that the dream wasn’t as it seemed. However,  she quickly adapted to the hustle and bustle of the American lifestyle and put in the work to get where she is today. Coming from impoverished conditions in her home country, she was still very thankful for the opportunities that America afforded her and hasn’t looked back since.

With the help of her Fiancé and stellar work ethic, Lia Givenchy is now more focused than ever  on her music. The long hours spent in the studio perfecting her craft is starting to pay off and her name is beginning to ring bells in the music industry. What sets Lia Givenchy apart from other femcees is how she can flawlessly switch it up between her native tongue and mainstream appeal when in the studio and has built up quite the catalog in doing so.

Lia Givenchy has been on the same ticket as some of your favorite major artists overseas and is aiming to make that same type of impact here in the states. With her latest hard-hitting club single “Handstands” she definitely didn’t come to play. The strip-club anthem shows love to the art of pole dancing and the ballers that keep the club lit! Visuals will be dropping soon and is expected to be one for the history books.

Check out Lia Givenchy’s music via on all major music platforms and follow her movement on Instagram!

NIAGARA FALLS, NY ARTIST MARC MILLIONS IS GEARING UP FOR A BIG 2021 WITH THE RELEASE OF "1 Out Of 1"

Sat May 1 , 2021
MARC MILLIONS IS A NEW UNSIGNED ARTIST FROM NIAGARA FALLS NY,  HE IS A NEW ARTIST AND CAN BE KNOWN FROM IS 2020 SINGLE RIDE OR DIE (R.O.D) RELEASED DECEMBER 23RD 2020 AND SINCE THEN HAS ACCUMULATED 55K PLUS STREAMS ON THE SPOTIFY PLATFORMS, AND HIS SONG “1 Out Of […] 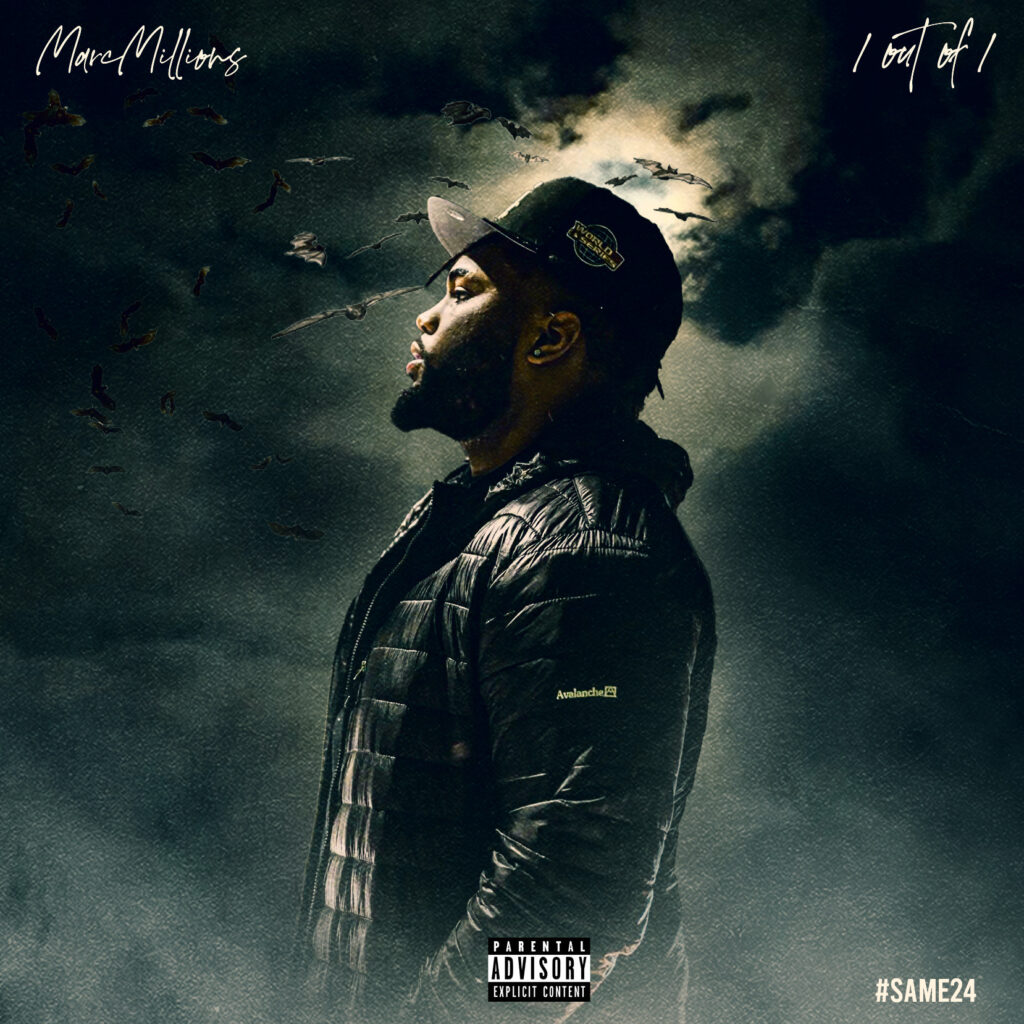