New Jersey has a reputation for raising rappers who can effortlessly translate stories about the reality of life into catchy, melodic rap songs, and JP Da iLList is the latest artist from that region to grab our attention. The main ingredient that sets him apart from his peers is that he incorporates many of his life’s experiences into his music. His skillful wordplay, witty metaphors and unpredictable flow put JP Da iLList in a lane of his own.

The incredibly gifted, multi-talented artist has honed a refreshing style that combines party vibes with street tales and food for thought. JP Da iLList’s intense energy and undeniable flair capture his listeners. He has a national appeal and his music ascends above regional boundaries. He’s also very supportive of the folks around him. Loyalty is important to the wordsmith. “I help my people come up from the trenches. I love to see my fam win,” raves the rapper.

Born and raised in Hamilton, New Jersey, JP Da iLList is the laid back, hard worker, humble, Co-Founder of Money First Music LLC.  He’s been recording music for over 10 years. JP Da iLList released his debut album entitled ’24’ on all streaming platforms on May 24, 2021. The lead single “Diamond Cuban Links” has generated over 10,000 streams on Spotify. Equally important, the second single “Double the Racks” featuring Boom Blake is currently in rotation on Iheart Radio’s Da Blaze 88.7 XM.
JP Da iLList infuses his music with the unique spirit of his hometown state of New Jersey. He works real closely with his music producer Boom Blake to craft a boombastic sound. He shows the true grit of his town. His songs include a realistic portrait of the state from the hood to the suburbs. “I am New Jersey” states the rapper. His mission is to give a voice to those who are not getting heard and entertain folks at the same time.

18sinz is a Gritty and Melodic Artist on the Rise

Mon Oct 4 , 2021
It’s safe to say East Coast music artist 18sinz has a few thoughts about his ex girlfriend. He sums up the relationship with his gritty but melodic new single “2 Years,” which has resonated with a lot of people since its July release while also making new fans of 18sinz […] 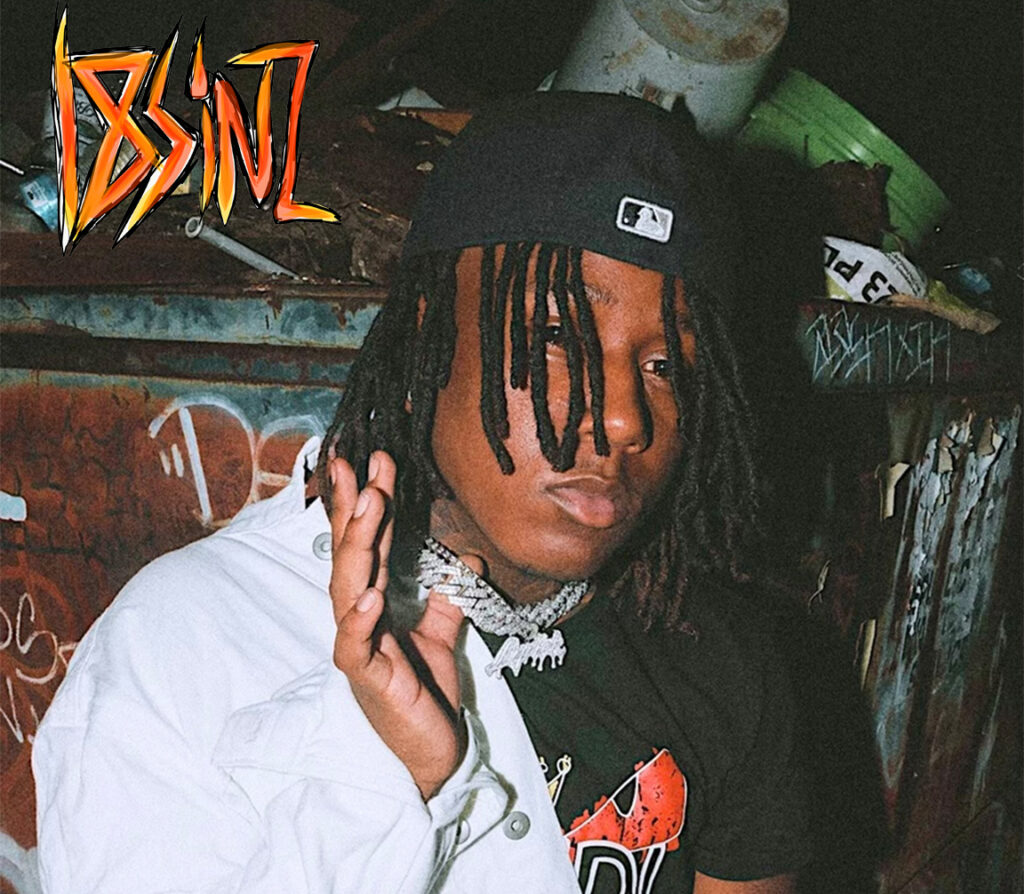