He’s back! Virginia artist Flair announces the upcoming release of his 4th mixtape entitled ‘Street Pastor’. Street Pastor is set to drop this summer and will be a thirteen song project. July will mark nine months since Flair’s last project, ‘Revenge 2’.

Flair hails from Alexandria, Virginia which is located in the northern part of the state roughly 35 minutes south of the nation’s capital, Washington D.C. There isn’t particularly a bright spotlight on DMV talent but amongst the group are shining stars such as Rico Nasty, Xanman, Cordae, and the late Goonew to name a few. It seems that Flair is looking for his rightful spot in the list of these names with his next effort and based on the snippets passed around on YouTube, Instagram, and by email between blogs, Street Pastor is sure to not disappoint.

With every release from the artist Flair, it seems that he likes to keep things concise and to the point. The emphasis on catchy hooks and brief verses consistently show up throughout the rapper’s older work all the way from his debut mixtape ‘Revenge’ following ‘No Love In These Streets’, with Revenge 2 coming after.

So why the name Street Pastor? Flair hasn’t given any word as to why but one might speculate. In Flair’s last release ‘Revenge 2’ Flair’s sound seemed to take a more bass heavy and gutter approach reflecting similarities between Lil Baby’s LP ‘My Turn’ and Lil Durk’s ‘Signed to the Streets 3’. Flair seemed to emote more on the project and give more insight into his life outside of music as opposed to its prior ‘No Love In These Streets’. If Street Pastor is to be a nine month evolution of Flair’s life and sound, then pain music and trap talk should most definitely be expected and in a much more catchier way.

So finally, what does this all mean for Flair? Well that can depend on a few things. An artist in Flair’s position has the potential to go to the next level signed or independent, but fairly speaking Flair has been in the game long before his first mixtape and if he doesn’t make something shake soon, things might not look as promising for the young upstart. With a little dedication and consistency this artist has what it takes to rule the world but in the end potential is nothing more than what could have been.

Be sure to stay updated on Flair by visiting his social media links:

Sun Jun 5 , 2022
“Passport therapy won’t help you escape accountability,” was the line that was heard in the latest preview of this song debuted on the latest episode of his “Learning from L’s” podcast. The New Jersey artist continued on by explaining the introspective nature of this new single to be released 4th […] 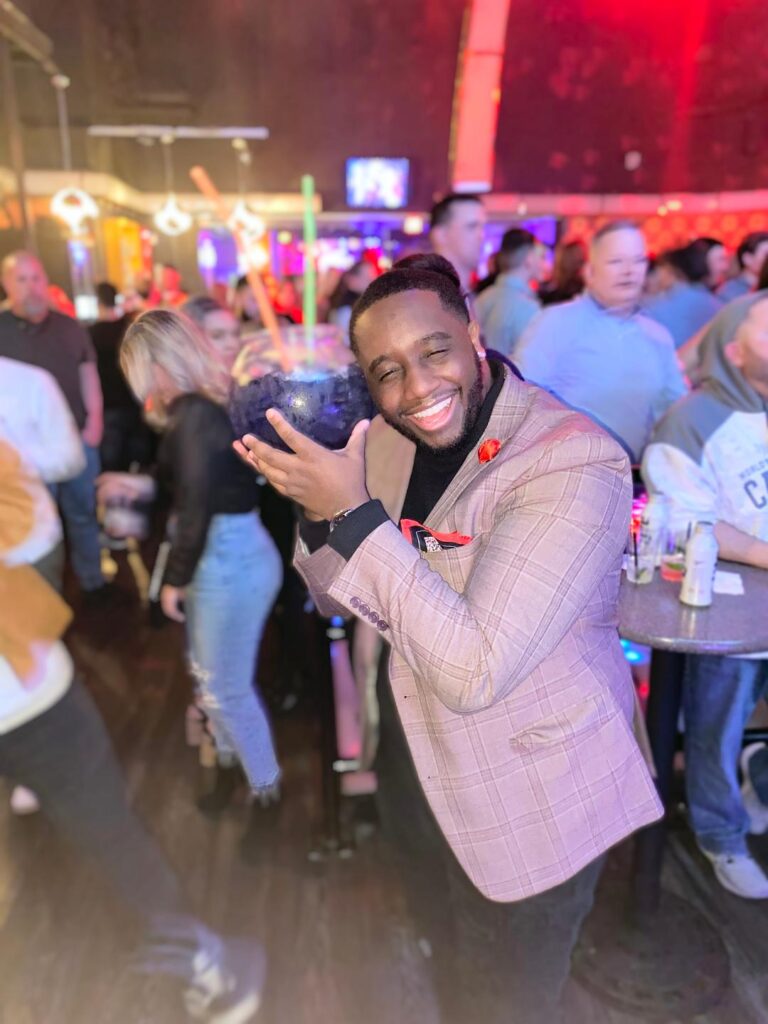