When music is embedded in you, it’s almost certain it will come out one way or another. Whether it’s displayed in your ear for great  music, the natural ability to play instruments, or you’re drawn to create it. Meet DOX, a dope rapper hailing out of Niagara Falls, NY that was drawn to create music. His love for music was embedded in him at a young age by his late brother who was a talented rapper in his own right and his late mother who was a musician both who he draws his inspiration from.

DOX began taking music seriously around the age of 14 and has since been is on a mission…not only to take his career to the next level and do bigger shows both locally and on the world’s stage, but he also hopes to help people through their struggles with his music on a larger scale as well. With musical influences such as Fabolous, Jadakiss, Isaiah Rashad, Jay Rock, Smino, Outkast, KRS One, Jay Z and Mobb Deep, his style is described as a blend between an old school East Coast vibe and the newer drill sound. When asked what separates himself from the rest, he stated “i think i learned and incorporated a lot from these styles with my own specific twist [and] I truly feel as if when a DOX song is playing anyone listener can identify the style”.

DOX’s list of short-term goals includes doing more shows locally in the Buffalo, NY area and his long-term goals place him in arenas and doing shows on a larger scale. With his talents, fans and determination, it’s almost certain that you’ll hear about DOX coming to a stage near you. Until then, be sure to support his entire movement via social media at Instagram.com/paradoxxmusicc and Twitter.com/paradoxxmusicc, you can also check out the video to his latest single “Misunderstood” on YouTube

GeminiJynx Makes His Return with New Project 'City of Gems'

Wed Aug 25 , 2021
New York City rhymer GeminiJynX, returns with the release of his City Of Gems project. Since its release, it has been dubbed a masterpiece by many and let me tell you why! GeminiJynX’s brand new album is jam packed with some of NYC’s hottest rising rappers and Hip Hop legends. […] 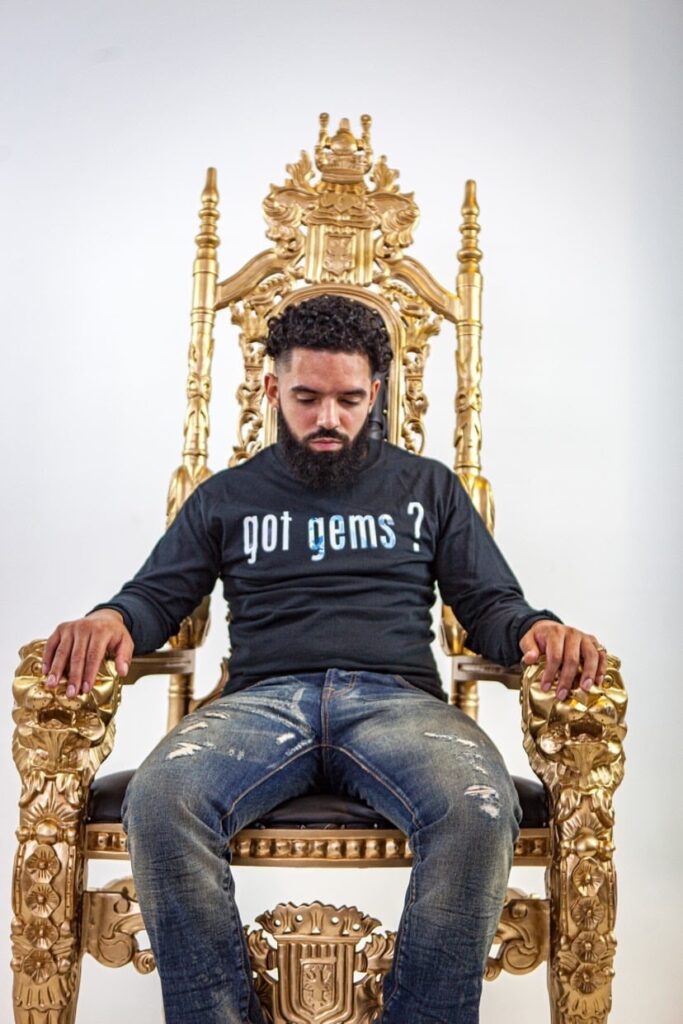