Here is the new reason for music lovers to go gaga. After two years of hiatus, Rajul Raghuvanshi hits the music scene with the release of a brand-new Album Love Like Forever. Fans are ecstatic about this release. We all hummed to the romantic tune of country music of the 1960s and 70s. Now, this new rendition, though set in the broad framework of the country music genre, yet breathes freshness in tone and tempo.

The songs embody the blend of elements of the rush of modern life with the idyllic languor of the country life of the past century. The songs of the album heighten the nostalgia and longing with the tacit contrast of languid rhythm and urbane diction.

Rajul Raghuvanshi says, “The team went through several hours working with lyrics, instrument arrangement, experimenting, modifying, discarding in the process before we finalized the whole.” The Album Love Like Forever showcases five songs of distinct infusion of country flavor and urban temperament. The lyrics capture the blended life we live at many different levels, all at the same time.

The song Wish You Had Never Gone from the album Love Like Forever has already hit the top ten list and climbing on popularity rank week on week. The timber tone of Rajul Raghuvanshi lends a meditative character to the song and is already holding sway over listeners of all ages. That explains why the song is setting the charts ablaze with its magic.

The classy soft beat with jazzy edges of the song has held the fancy of the new age music lovers. Even critics have sat up and taken note. Some even declared the reincarnation of Country Music in the 21st century in the hands of Rajul Raghuvanshi. He has sure arrived on the music scene with his song Wish You Had Never Gone.

Tue Apr 12 , 2022
After the launch of “Los,” it quickly became a great success. JG World’s name has become well-known as a result of the song. JG World, who is already a successful Instagram influencer, has dabbled in music. And his new single “Los” brilliantly demonstrates his musical abilities. The song distinguishes him […] 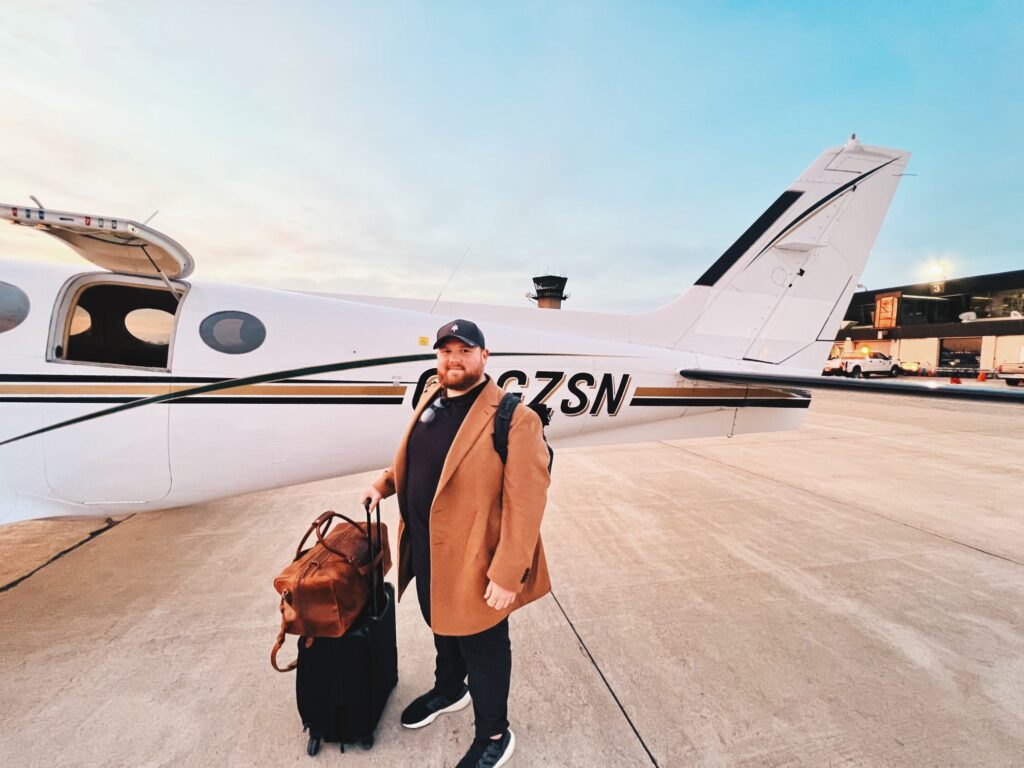