R. Kelly isn’t worried about sleeping with one eye open. Now that the defamed R&B singer is back in general population, he feels at ease among his hometown inmates.

Kelly doesn’t foresee any issues while he’s being held  in gen pop at the Chicago federal prison. He feels secure about his safety because he’s still considered a “legend” in Chi-Town. Despite facing shameful charges including sex with minors — which is considered to be one of the most heinous crimes making most prisoners a target – he feels his “legendary” status will protect him against any harm.

Sources say this is strictly a Chicago thing, though. Mentioning that Kelly would not be so fearless facing sex crime charges if he were to be placed in gen pop in another jurisdiction like New York or Minnesota state. His confidence in his clout doesn’t stray too far from home. Even though Kelly’s not sweating his safety, Steven Greenberg, R. Kelly’s lawyer, reminds us of one thing though. Even in Illinois, security measures are tight, strong, and in place to keep his client safe.

After weeks of griping about the circumstances of his incarceration, Greenberg filed a request for Kelly’s release from SHU because he was being subjected to “cruel and unusual punishment” due to his celebrity status. Shortly after, the appeal to get Kelly out of solitary confinement was approved and he was removed on Tuesday (September 2nd). He’s now allowed to experience some fresh air and hit the yard with other inmates if he wants. He also is allowed 10 non-attorney visits instead of the previously allowed one.

Now, R. Kelly will remain in general population while he awaits his trial date for 13 federal counts of sexual misconduct charges. The embattled R&B singer appeared at the hearing in an orange prison jumpsuit where US District Court Judge Harry Leinenweber set his trial date for April 27th, 2020 on Wednesday (September 4th). According to USA Today, as Kelly walked into the courthouse, he nodded at the small group of supporters, largely female, who had gathered outside.

Also present was Kelly’s former business manager, Derrel McDavid. He is currently charged with conspiracy to receive child pornography after he tried to intercept evidence.

The court date is slated for April 2020 and is expected to last for approximately three weeks. However, changes may occur due to the fact that he has four state and federal cases pending against him as well, which are awaiting trial dates. 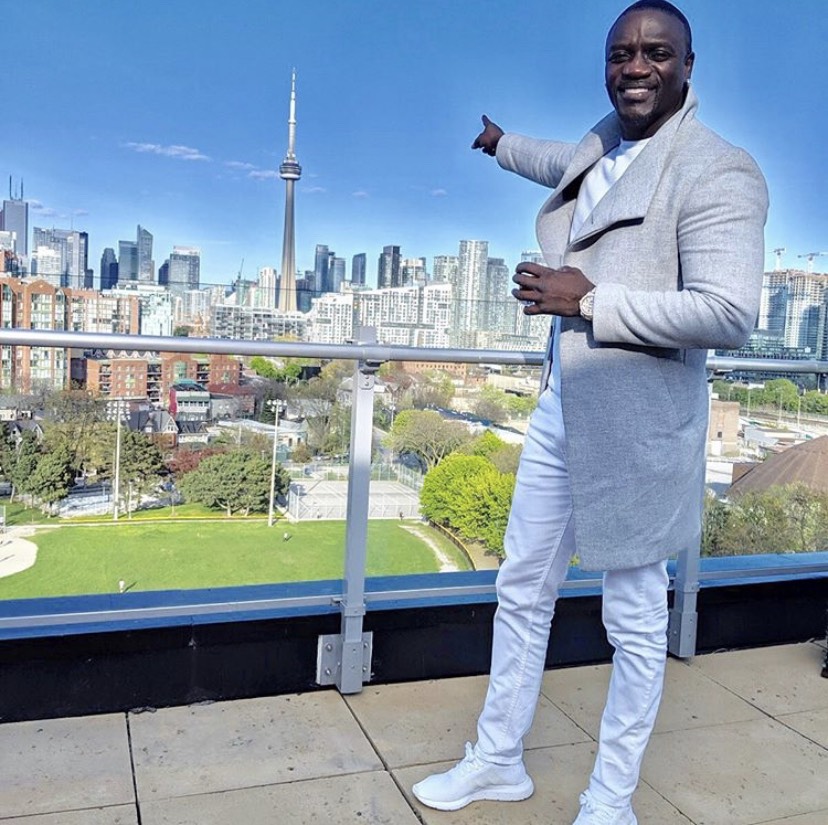