He is best known for engineering several Grammy award-winning albums for recording artists such as Justin Bieber & Alicia Keys, respectively.  He has since branched out in his own right as an artist himself. The Emcee began posting and uploading his hooky, Eastern-influenced brand of hip-hop in 2015 and the rest is history! Stay tuned for more to come from this riveting artist and engineer.

Tue Jun 30 , 2020
Pharrell Williams is known to be a streetwear and sneaker heavyweight. The time has finally arrived for his creative take on the classic Adidas Superstar line. This modern version has Primeknit material as seen in the photos below with colorful stitching throughout the shoe. If you have plans on purchasing […] 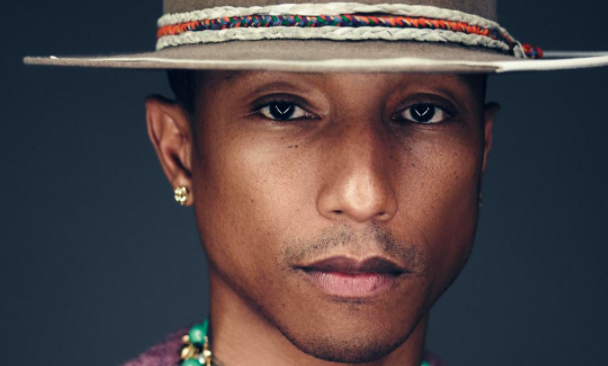