“No Joke” originally dropped in July of 2017, on Quan’ta’s debut project 4Ps. Produced by his day-one producer, wlvsJules, “No Joke” was one of many bangers that did not make the original album cut. The single was released during a thrilling break out year for co-feature and multi-platinum selling artist, Trippie Redd, almost immediately sending Quan’ta’s project stats through the roof.

The song was originally released with That Rabbit Distribution. Quan’ta received no financial revenue from “No Joke” or any other music distributed through the company. After multiple questions and inquiries about his finances, Quan’ta asked for all his music to be removed. Although there was no paperwork permitting the distribution company to collect any percentage of revenue, it wouldn’t be until two years later in 2019 when Quan’ta was able to get his music removed from streaming platforms under That Rabbit Distribution.

That same year, Quan’ta found himself on the A Love Letter to You 4, which debuted at number one on the US Billboard 200 chart when co-feature and close friend Trippie Redd returned the favor, featuring him and Chris King on “U Deserve It”. Landing him a distribution deal with a prominent company, Create Music Group.

Continuing with his consistent and prolific run in 2021, Quan’ta re-releases No Joke as its own single. The iSk8/1400 alliance resulted in a rhythmic, ingenious, banger. The track is being released shortly after Quan’ta’s recent album, “Piru Poetry”

Thu Apr 15 , 2021
A lot of times we hear singers and we say “that is cool’ but it’s not everyday that you hear a singer and you say “WoW.” To Show Off Gang Music / EMPIRE Records artist Yasmeena is giving us that and so much more in her music.  Her proud african american palestinian […] 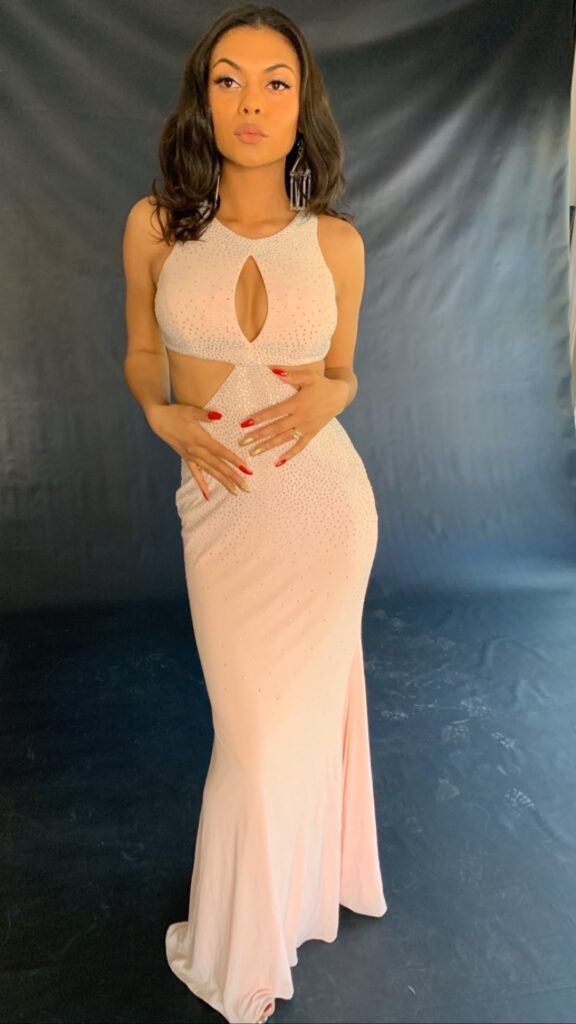