While it is inarguable that the music industry has grown more accessible and countless have managed to rise through the ranks to sing their heart out over the years, the obstacles hindering aspirants from finding success remain. The realities that every artist has to contend with didn’t become less harsh, and as the music scene gets increasingly more saturated by a flood of hopefuls, gaining a solid foothold would continue to prove challenging. But, talented go-getters like Joe Perk demonstrate that translating one’s dreams into reality is possible so long as people persevere and cling tightly to their long-held vision of success.

Joe Perk, born as Joseph Perkins, is a New York-based talent who grew up in the mean streets of Brooklyn. Although he would have wished for better circumstances, he admits that his humble beginnings played a considerable role in how he has been able to navigate the waters of the cut-throat world of music and run among the big sharks in the game. Like millions of individuals across the globe, he turned to the solace music could provide, eventually setting his eyes on conquering the fields of rap and entertainment.

However, with a lot on his plate and discouraged about where his life was heading, Joe Perk placed his dreams on hold to join the military in 2012. Proving testament to his massive potential, he succeeded in leaving a solid impression even while serving when he got the opportunity to showcase his skills as an opening act for A Boogie Wit Da Hoodie. Since then, the now full-time East Carolina University student has been making strategic steps toward the limelight.

Armed with a hustler spirit and fueled by the goal to not only establish his name as an artist but also inspire people who grew up on survival mode just like him, Joe Perk is currently banking on his reach and growing prominence to make a difference. He’s been involved in several cause-oriented initiatives, the recent of which is a turkey drive in Greenville, North Carolina. This particular endeavor, where he gave away 100 turkeys within an hour and a half, was fueled by the desire to help individuals and families struggling financially because of the COVID-19 outbreak.

“My favorite part was knowing that every turkey I gave away was a symbol of community building and growth,” he shared. “Even though I’m an artist, at that moment, nothing else mattered but to uplift the morale of the people.”

The purpose-driven singer, who was featured on WNCT 9 News, recently released a track that serves as a tribute to his mother. Released on his mom’s birthday, “Summer Walker” is making a buzz right now on different streaming platforms and will not be the last of what Joe Perk has in store for listeners worldwide.

In the years to come, Joe Perk hopes to snag numerous accomplishments under his belt, bag nominations, and sell-out tours. Moreover, on top of expanding his clothing line and ATM company, he’s looking forward to inspiring more people through his story and artistry.

Learn more about Joe Perk by visiting his Instagram page. More information about the artist can also be found here.

Tue Dec 14 , 2021
Atlanta has a new breed of rappers coming through the pipeline and one that is making a serious impact hails from the Nawfside of Atlanta – Malik Robinson a.k.a. MKGoinUp!  He’s full of vibrant energy and powered by the streets of Atlanta.  With his signature infectious adlib – “Huuaahhhhh”! ringing out – […] 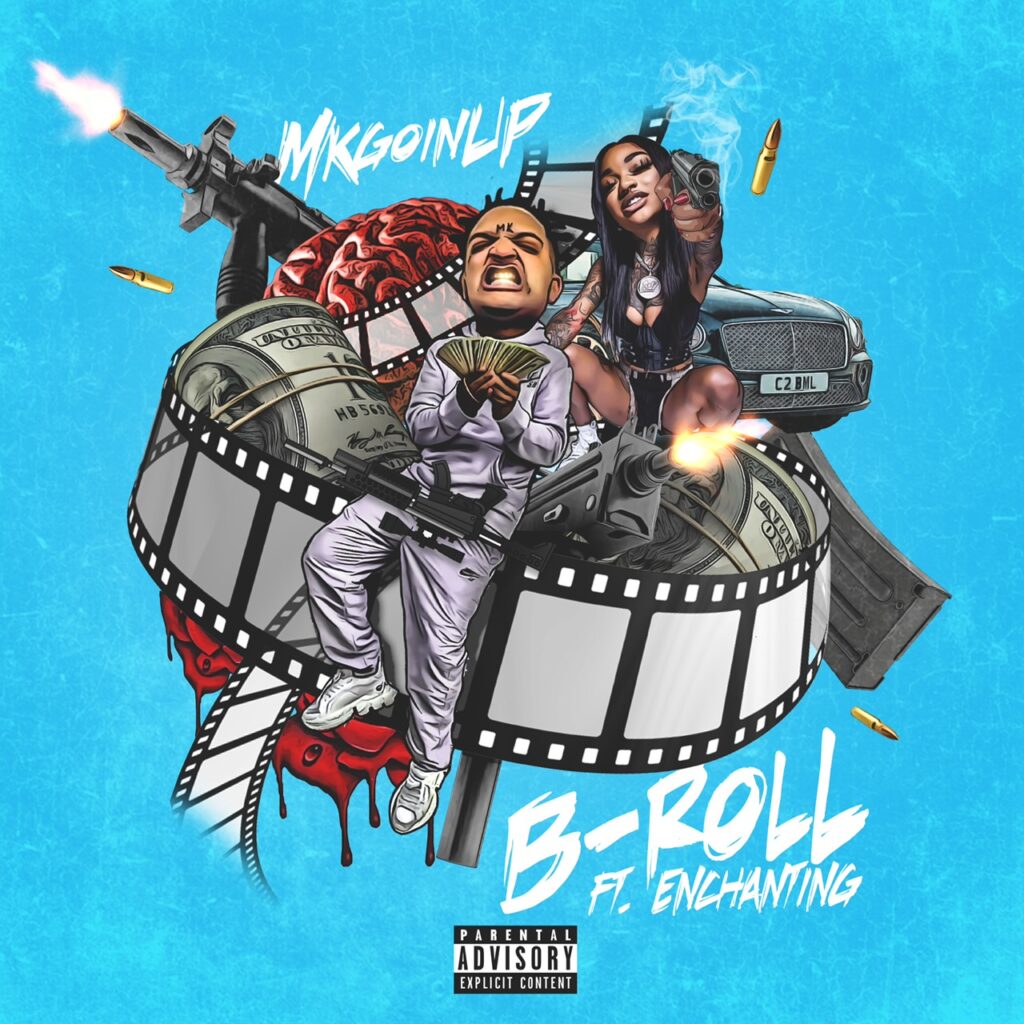