“The most disrespected person in America is a Black woman,” Civil Rights activist Malcolm X said it best.

Six months after the fatal shooting in the death of 26-year-old Breonna Taylor, the grand jury comes to a decision Wednesday afternoon.

Brent Hankison, a former police detective in Louisville, was charged with wanton endangerment after shooting into an apartment next door to Taylor.

A “wanton endangerment” charge is considered a class D felony and could be in prison for one to five years.

Hankison faces three felony counts, and his bail was set to $15,000. According to the Shelby County Detention Center, they issued a warrant for his arrest, but he was later released about an hour and a half.

State Attorney General Daniel Cameron stated in a news conference that Sgt. Jonathan Mattingly and Detective Myles Cosgrove, who was involved in the shooting, actions were justified by using force. All three officers fired their weapons into Taylor’s home.

“It should have been ruled wanton murder. How ironic and typical that the only charges brought in this case were for shots fired into the apartment of a white neighbor. In contrast, no charges were obtained for the bullets fired into the Black neighbor’s apartment or Breonna’s residence.”

In some cities, the protesters have clashed with law enforcement. I’m Louisville, we learned two officers had been shot, and a suspect was taken into custody. On the other hand, police officers started throwing tear gas at protesters in Atlanta.

Thu Sep 24 , 2020
Uncle Ben’s rice has now changed the brand name to ‘Ben’s Original’  after getting rid of the rooted racial logo. The brand received backlash back in June as Americans started to point out systemic racism at multiple companies.  The image of the older black male on the brand has been removed, […] 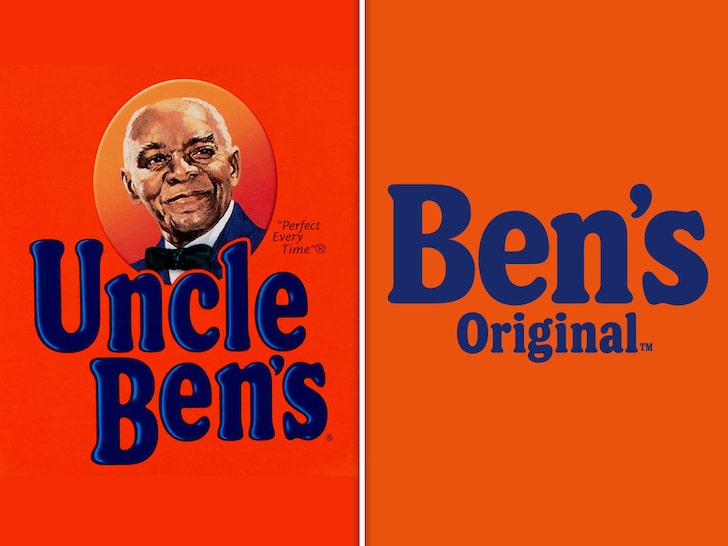