Sunny Laurent has a substantial music catalog and remarkable accolades under his belt. He started his music journey in early 2013 and hasn’t stopped since. Being fully immersed in building his career based off “type beats” on YouTube, to now owning and operating a full-service, independent record label, Sunny is shooting for the stars.

300 entertainment artist, No Savage, dropped his album “Life Of A Savage” which also features production from Sunny Laurent. The popular album peaked at #21 on the billboard charts and Sunny is credited as a producer on track number 15; “Superman.”

These accolades occurred only weeks apart from each other.

Sunny continues to pursue success in music industry. Not only is he a producer, but Sunny also recently established an independent record label, Digital Dior, which assists in marketing, publishing administration, distribution, artist and producer development and much more. The future is shining bright for this sunshine state based entrepreneur.

Check out the songs featured in this article below:

Thu Sep 29 , 2022
Since returning home to Georgia from Virginia Fleetwood Tizzle has been locked in the lab constantly creating . He’s more inspired now than ever in his late years as an independent artist and musician. Constantly exploring different sounds and elements of his craft, giving him the freedom to explore his […] 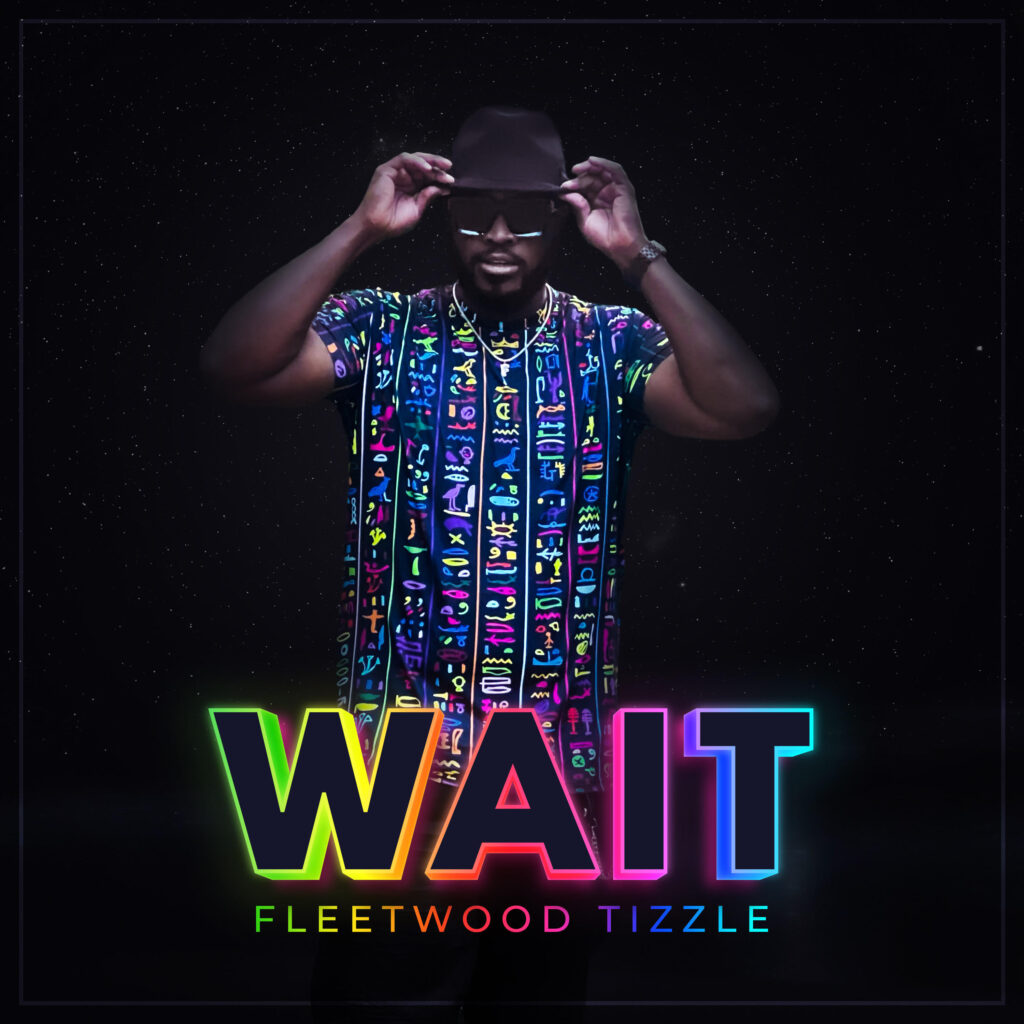