Ray J and his wife Princess Love of four years are finally calling it quits after just four years of marriage.

After Princess shared last year that her husband had “abandoned” her to party with strippers in Las Vegas, it was apparent that there was trouble in paradise. Following the fallout, the couple let cameras in on their relationship woes during a sit down with Zeus Network in their special called The Conversation. However, the face-to-face did not appear to resolve much. Instead, tempers flared and emotions boiled over for the world to see. After the confrontation aired, the couple revealed that they had been living apart.

While Ray has stated that he wanted to work things out for the sake of his family, the turmoil sadly came to a head this week when Princess filed for divorce from the singer, TMZ reports.

Neither Princess nor Ray has commented on the recent divorce filing.

Let’s send them positive vibes as they go through this trying time.

Sat May 9 , 2020
Hip Hop Weekly caught up with multifaceted, Michigan based recording artist Jerome Whitaker for a little Q&A, and he gifted us with his latest visuals for intro “My Grind” from his 2nd album, ‘RoseAnna’. Check it out below. HHW: For those who aren’t familiar, who is Jerome Whitaker? Jerome: Soon to […] 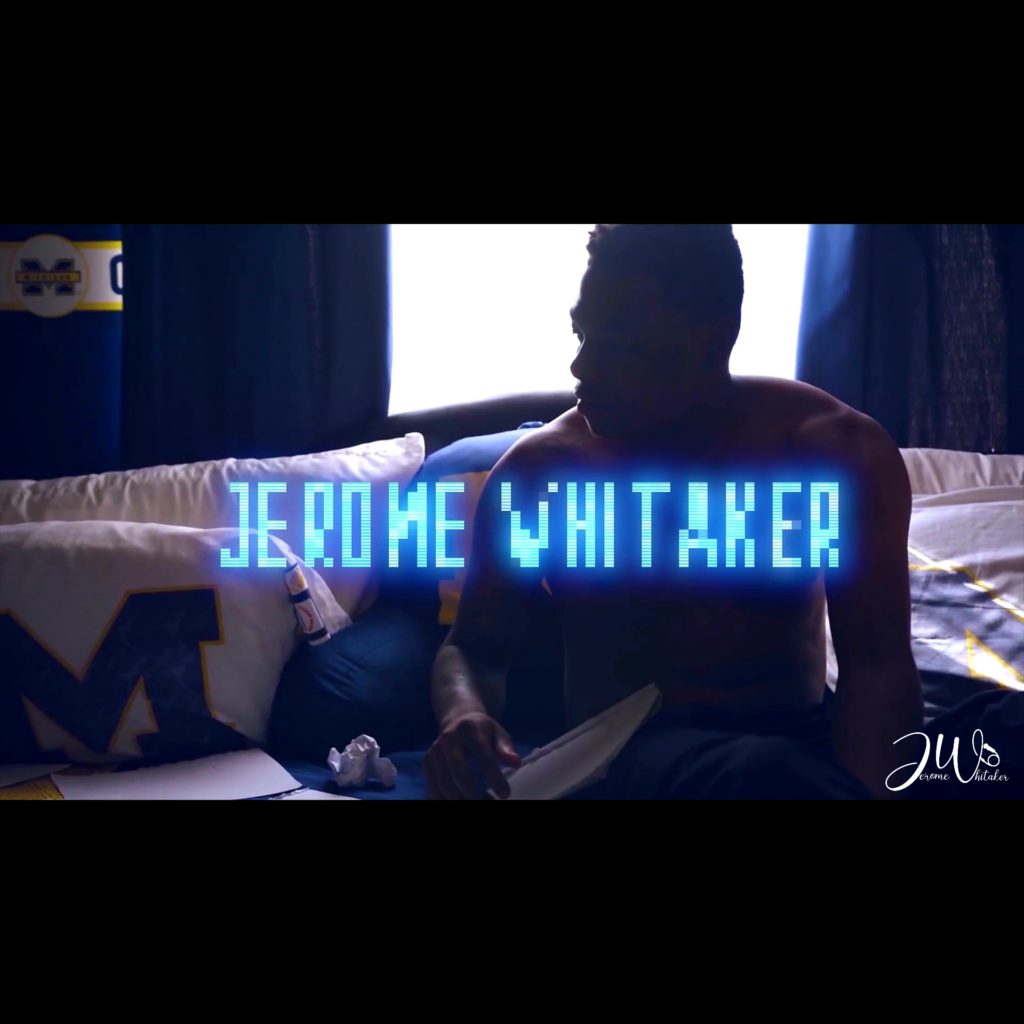