PREZZY, a music artist from Long Island, has dedicated several years to creating music with a message. He recalls his earliest memory of music, “I remember being like 7, maybe 8 years old, and my friends had older brothers who would always bring out the big speakers when we were playing sports out in the street. They always had super aggressive sounding types of music playing, from Metallica to NWA. Compared to the generic pop stuff my mom might play in the car, it was like this entirely different world that seemed accessible through music. I definitely understood that very early on in life.”

After releasing a number of projects such as, “The Primaries,” “The Campaign,” and “The Unpopular Vote,” PREZZY has acquired a loyal audience in which attentively awaits every album. He is currently rolling out his new EP titled, “The Inaugural Balls” tape which is currently available exclusively on PREZZY’s website, www.prezzypow.com.

Focused on building a creative chemistry prior to collaborating with anyone outside of his team, PREZZY has begun to master his art. Domincello, PREZZY’s partner, produced “The Inaugural Balls” which is packed with phenomenal production. PREZZY has performed at many private events in Manhattan and on Long Island. He remains selective in regard to venues and shows he attends for performances. PREZZY states, “I’ve yet to come across any big events that really interest me. You’ve heard the saying, don’t cast your pearls before swine…that’s how I feel about a lot of the shows I see.”

Throughout his music career, PREZZY has acquired a very loyal fanbase due to his consistency and authenticity. He described what he wants his fans to take from his music. “The main thing, to me, is that it evokes some sort of emotion, regardless of which. I do hope the fans appreciate the attention to detail in the beats and strong perspective on lyrics.”

“The Inaugural Balls” tape is complete with messages, catchiness, and power. Be sure to follow PREZZY on social media and stream his music! Stay tuned!

Sat Dec 4 , 2021
Washington, DC native TZIE born as Mark Evans Robinson Jr. wears many hats; Father, Husband, Super Producer, Singer, and Songwriter. The creative extraordinaire is signed with 4EYMG, which enables him to produce for an entire range of artists on the roster. The Suitland, MD Producer grew up in a blue-collar […] 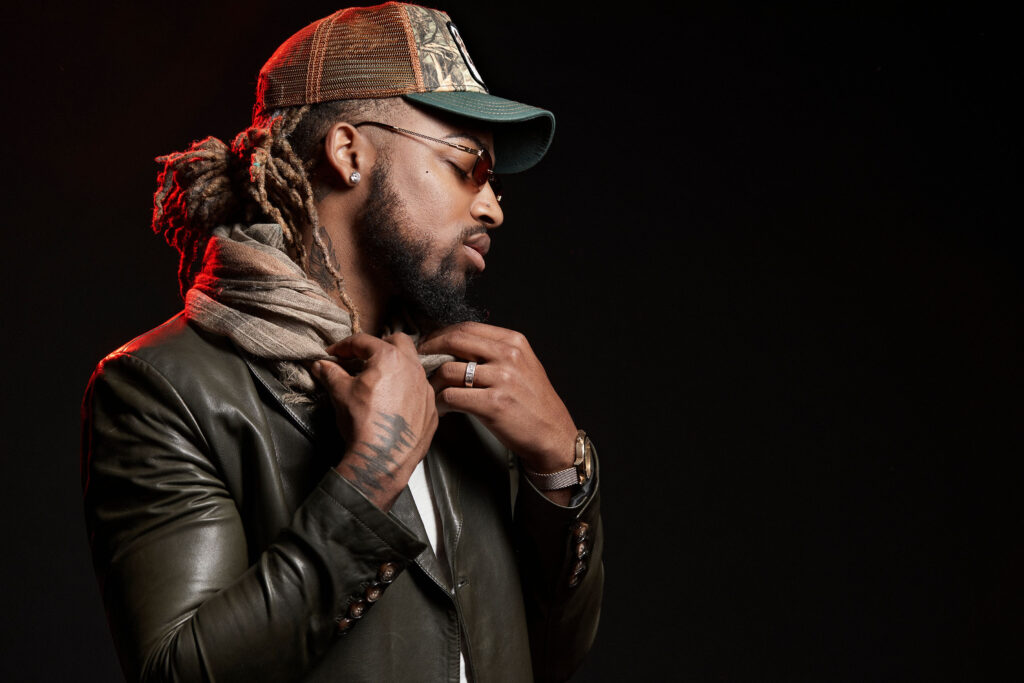